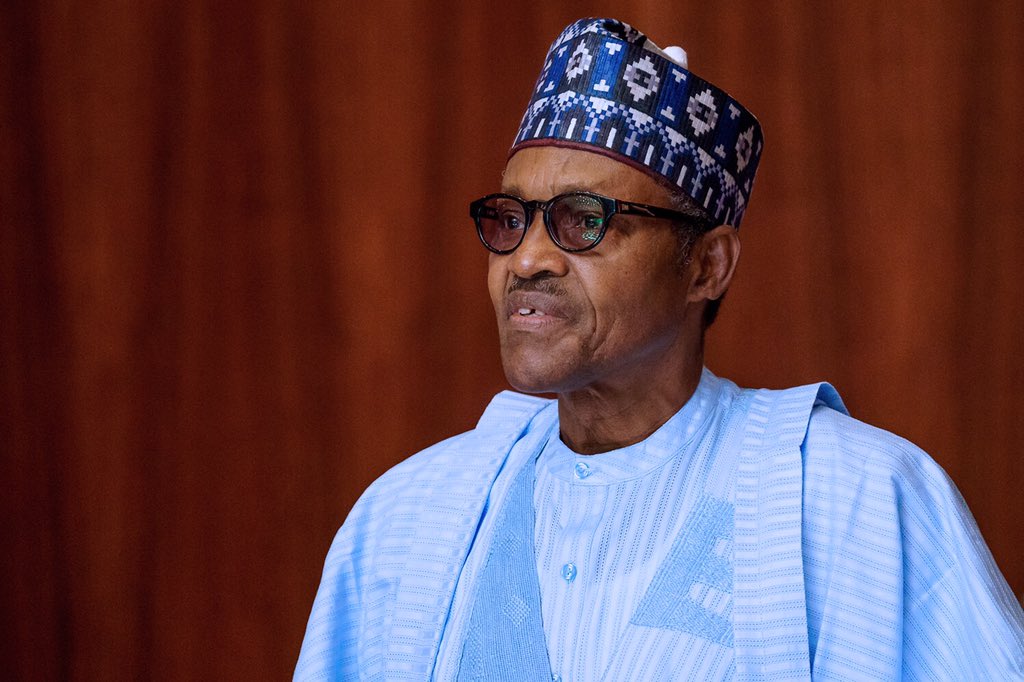 Youths under the aegis of Delta Ijaw APC Youth Wing (DIYW) has called on His Excellency, President Muhammadu Buhari, GCFR with a demand to appoint APC Chieftain and Delta Ijaw leader, High Chief Michael Johnny as coordinator of the Presidential Amnesty Programme.

The group while suggesting its preferred candidate for the prime job, tasked the President to make an imminent announcement on the position of the programme stressing that, every state in the Niger Delta region had handled the office except for Delta State and that Chief Johnny is the true Deltan to be considered for such appointment.

“Your Excellency, we wish to let you know that Chief Michael Johnny is a true believer of good governance thus have sacrificed fully since aligning with the All Progressive Congress in 2015. Since then he has shown his loyalty to the party and ably delivering in full capacity for your reelection bid scoring high votes with electorates from his war. “Sir, it will interest you to know without the effort and role played by Chief Johnny in Delta State APC could have been another story to tell in the state at a time when everyone was staying clear of the party activities solely to his shoulder for an onward movement that gave birth to a stronger chapter of the party in the state.

“Excellency Sir, it will be put on note that the present deputy senate president Senator Ovie Omo-Agege of Delta Central Senatorial District, Former Governor of Bayelsa State and Present Minister For State of petroleum Chief Timipre Sylva APC leader, Honourable Minister Of Transportation His Excellency Rotimi Amechi of River State and top political associates of APC can distinctively assure you on a fair judgement the role and sacrifice Johnny have been to ensuring your reelection that made you president for a second term in office.

“Your Excellency sir, we urge and advise you to disregard calls favouring plans to make case for the appointment of an unknown APC member in Delta State. Chief Johnny we know have been working assiduously for the success of this party and we expect he should be considered best and credible candidate to be appointed to man the amnesty office with his deep and clustered knowledge of the creeks in Niger Delta. Chief Micheal Johnny has the monopoly and capacity to curb chaotic activities from the creeks of Niger Delta and should gain the nod ahead every name that might have been whispered to your hearing.

“We still believe and hope APC leaders from the Niger Delta will all play a positive role and call for their attention to make a case for Johnny’s appointment into the amnesty office as special adviser to the Niger Delta. We believe Johnny’s appointment alone can yield development and improve lives of many in the Niger Delta region with skills of administration which he has gathered serving as chairman Egbema Gbaramatu Community Development Council contributing over a one hundred sixteen (116) developmental projects across communities served.

“Your Excellency Sir, at this note we believe in you and your good office of principle to make the appointment of Delta Ijaw APC leader and Chieftain for urgent appointment. For it is said “a man whom diligently worked without complaining deserves the best reward”. Chief Michael Johnny have worked and we expect him to be rewarded amicably.”