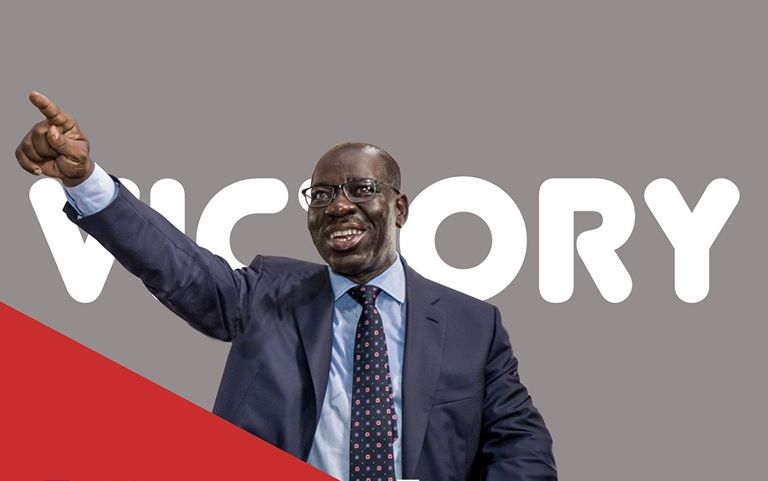 Benin – The Court of Appeal sitting in Benin Friday, 9 June, upheld the judgement of  the Edo State election petition tribunal which affirmed the election of Governor Godwin Obaseki of the All Progressives Congress (APC) as the winner of the September 28, governorship election in the state.

The Independent National Electoral Commission (INEC) had declared the candidate of the APC, Obaseki, the winner of the election while  the Peoples Democratic Party (PDP) governorship candidate, Pastor Osagie Ize-Iyamu challenged INEC decision at the tribunal..

The two issues formulated for determination by the Appeal Panel were ruled against the PDP and Ize- Iyamu.

In the Appeal Panel’s ruling read by Justice M.O. Bolaji Yusuf,  held that the tribunal did a painstaking job in its judgement and consequently dismissed the appeal.

“Therefore we find this appeal unmeritorious and is hereby dismissed and all parties involved would bear his or her own cost,” the judgement  said.

“We have done a little bit of work. I know that people are pleased with what we have done. But I want to assure them that it is only the beginning. we will put in everything we have to make sure that Edo State becomes the state that it should be,” he said.

On his part, counsel to the PDP, Barr. Imariagbe Godswill Edewi, said they are dissatisfied with the entire judgement and would appeal at the Supreme Court.

The appeallate court had earlier dismissed the cross appeal by the All Progressives Party, APC.