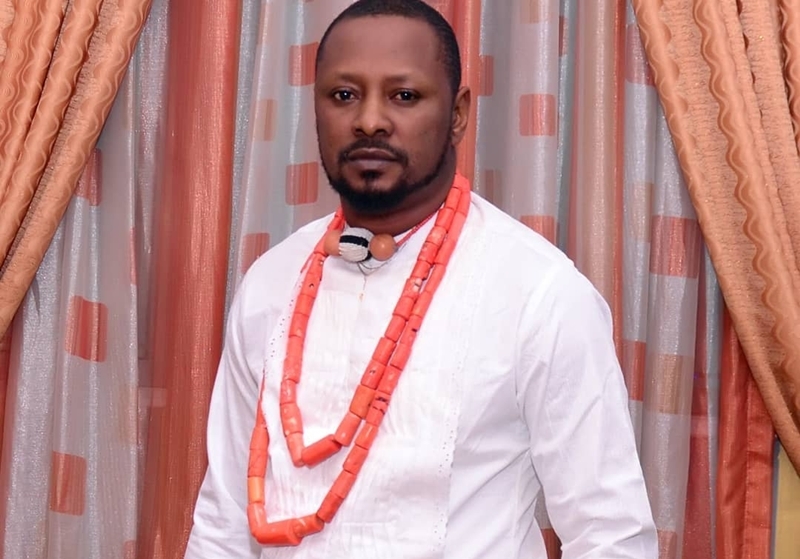 The Chairman of Anti-Corruption and Integrity Forum and Publisher of Integrity Watchdog Magazine, Comrade Prince Kpokpogri has criticized the Federal Government for towing the unjustifiably biased line in making appointments into the Board of the Niger Delta Development Commission, NDDC, describing it as not only shabby and sectional but wickedness against the people of the Niger Delta.

He made this statement while addressing some news men in Asaba, Delta State capital, Monday, September 2, 2019, in support of his advertorial which came out same day in the Vanguard (page 28).

The popular Anti-Corruption crusader posited that his organization would always resist any attempt by the Federal Government to shortchange the people of the Niger Delta through self-serving appointments into NDDC.

Kpokpogri challenged President Muhammadu Buhari to come clean in his anti corruption fight; insisting that virtually everyone appointed into the NNDC Board, including the Senior Minister for Niger Delta is facing one corruption charge or the other.

Meanwhile, the radically confident comrade, affirmed that the appointment of Bernard Okumagba as Managing Director of NDDC does not represent the true wishes and desires of the Delta State people, not to talk of the entire Niger Delta States; thereby calling on President Buhari to rethink his decision.

He challenged the Presidency to deny if the kangaroo NDDC appointments were not to build up fund for 2023 election in Delta State. He therefore allegedly accused the Deputy Senate President, Senator Ovie Omo-Agege of heaping all the Delta State political appointments for his Urhobo people and a few APC cohorts just to build structures ahead of 2023.

He also picketed the Delta State APC Chairman, Bishop Jones Ode Erue who was equally appointed into the NDDC Board as a representative of Delta State, stressing that Erue’s appointment does not even reflect the aspirations of his people of Emede and the entire Isoko ethnic nationality, not to talk of Delta State.

The activist admonished President Buhari not to throw the Niger Delta region into another round of unrest by allowing political sycophants and misfits who don’t mean well for Delta State and Niger Delta to hijack the NDDC and the development process for the people of Niger Delta.

According to him, “Niger Delta Governors should resist this kangaroo appointments by the President. They should fight it to a stand-still as a way of owning the Commission which was created for the people of the Niger Delta.

“Again, the Isoko, the Itsekiri, the Ijaw and the Anioma people of Delta State should equally open their eyes to what is coming to them. I challenge them to not be in the water and allow soap to enter their eyes. Just look at my people from Isoko who even had to travel to Abuja to curry favours for their kinsmen from the Presidency, only to be so treated with this disparaging neglect from the scheme of things.

“I also want to let you know that we are not resting on this matter. Going forward, I have mobilized my team of lawyers to challenge the Federal Government on the grounds of the appointment. This is a clarion call for all the Niger Delta people to stand to resist every form of injustice and inequity in the appointment of Board Members of NNDC, award of contracts and management of accruable funds to the Commission.”