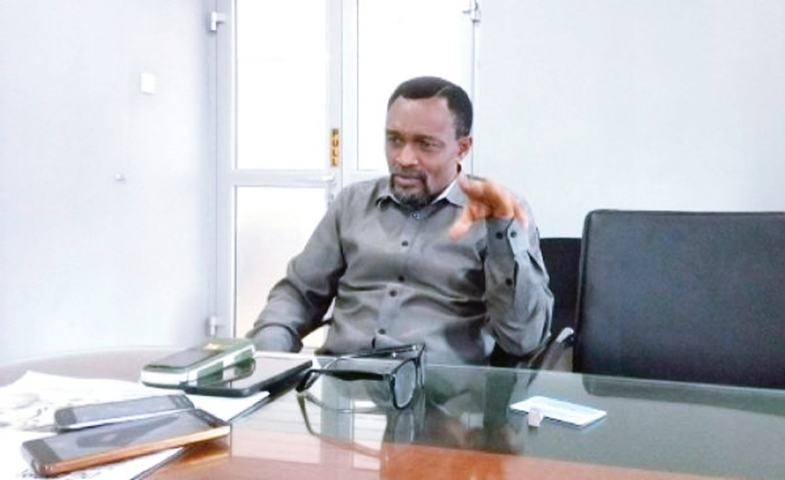 A candidate vying for the position of the President of Association of Nigerian Authors (ANA), Mr. Chike Ofili has promised to combat factors limiting authors in the country if given the mandate by his colleagues.

Mr Ofili at a news conference on Tuesday, October 29, 2019 in Asaba, asserted that the association needs to be re-positioned to serve its purpose to members.

Identifying substandard production as one factor mitigating against authors, he lamented that, creative writers are endangered due to lack of profit the chain of production offers them.

According to Ofili, “Nigerian writers have been largely shortchanged, we are endangered in the hands of printers who collaborate with people on piracy and booksellers who do not give money on sales”.

As part of his manifesto, he promised to reintegrate the importance of pen users as educators, by frustrating the activities of some associations reaping off authors.

“I am coming into this race to make some of the Unions uncomfortable. I intend to serve a letter of notice, no more reaping off of authors. We will settle such matters in court if necessary” he stated.

Mr. Chike Ofili vowed to improve the authors in the country through continuous workshops by body of trainers, stating that, I have spoken to Chimamanda Adichie, who would help us with international trainers on the need for good relationship between editors and writers.

He decried the poor educational system of the country, saying that, almost 20 million children are out of school in the North East alone, imagine what the ratio is in other zones.

In addressing the literacy problem, the Presidential Aspirant promised to undergo voluntary tutoring of young adults in partnership with religious institutions.