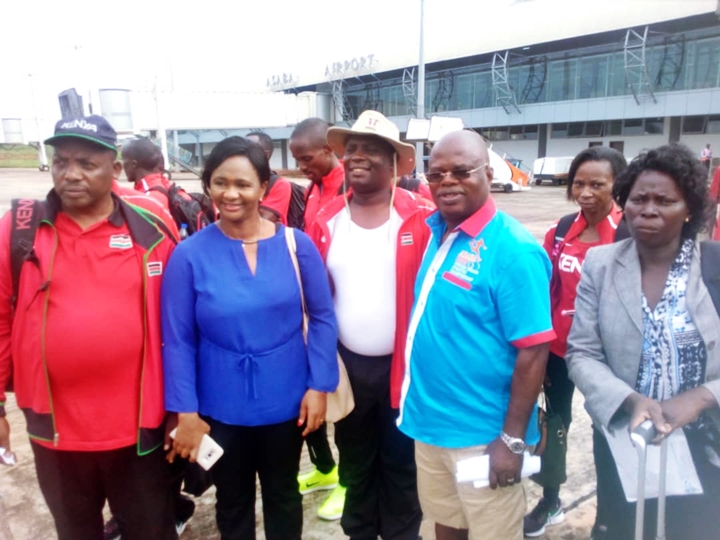 Athletes and officials of countries that participated in the just concluded 21st African Senior Athletics Championship have started departing Asaba for their various destinations.

As promised by the Local Organising Committee (LOC) for CAA Asaba 2018, airplanes were made readily available for the traveling contingents who all expressed delight at the hospitality and great championship which was heavily supported by the Delta State Government.

In a statement issued by Olukayode Thomas, Head Media and Publicity for CAA Asaba 2018, the LOC boss, Chief Solomon Ogba thanked all the athletes and officials from all the participating countries for making the 2018 African Championships a memorable one.

Ogba affirmed that despite the initial setbacks which were promptly addressed, Asaba 2018 remains one of the most glamorous African Championships ever hosted on the continent.

“We are very grateful to the Delta State governor; first for making available these planes to airlift the athletes and their officials back to Lagos as they fly back to their various countries.

“Beyond that, we are also very grateful to Gov. Okowa for making Asaba 2018 a reality and bringing Africa to Delta State.

“We are sure that the legacies from this championship will be long lasting,” Ogba said.

On their part, the departing athletes and their officials commended the Asaba 2018 LOC for all their hard work geared at seeing that the African Championships was hugely successful.

Members of Team Kenya who emerged as the overall champions after five days of competition at the newly-completed Stephen Keshi Stadium said they would always have fond memories of Asaba as it turned to be a ‘lucky’ ground for them.

Despite not finishing tops, members of Team South Africa, South Sudan, Eritrea and others who all left Asaba on Monday said they were happy to be in Delta State adding that they had a swell time in the peaceful city of Asaba.

The Confederation of African Athletics, CAA have already announced Algeria as the next host of the African Senior Athletics Championships.