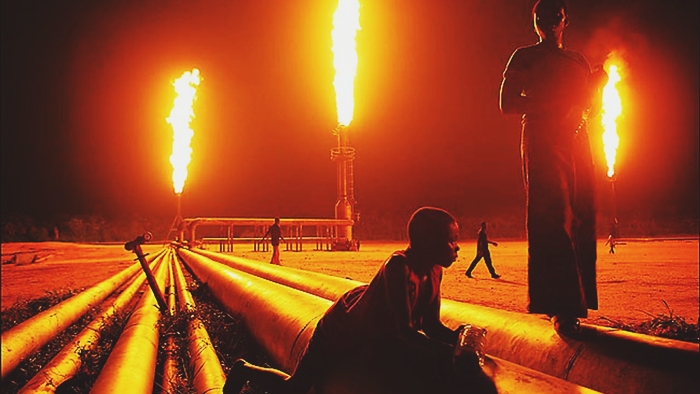 A Niger Delta born Environmentalists and Human Rights Activist, Comrade Mulade Sheriff has warned on the likely severe consequences of continued gas flaring in the Niger Delta region, and demanded that the time had come for the Federal Government to do something to stop it.

Chief Mulade, who made the call during a visit to bastardized environment around Warri river and expressed worry, disappointment and said, gas flaring involves the release of greenhouse gasses such as carbon dioxide (Co2) biochemical smog and their particular matter derivatives such as sulphates and nitrates.

This, he said, contributes immensely to climate change, which has serious ecological impacts on the Niger Delta Environment.

Beyond this, he added that, it has been scientifically proven that gas flaring causes visibility problems, environmental degradation, harm to public health and gives rise to atmospheric contaminants which acidify and deplete soil nutrients, resulting in low crop yield. 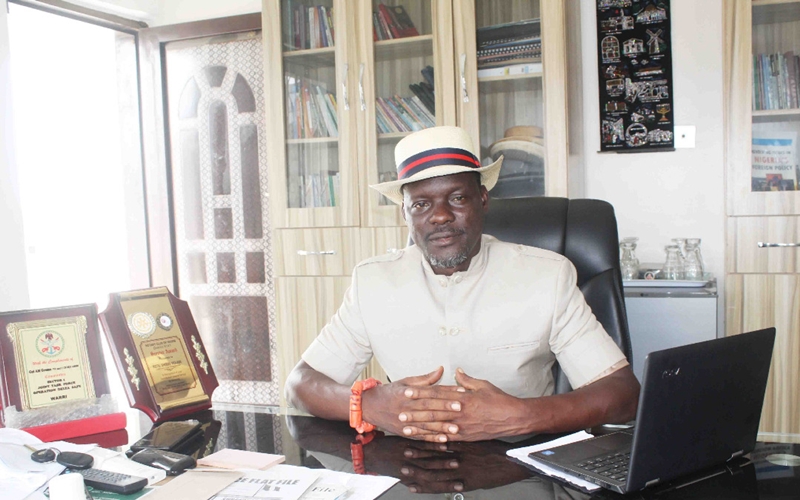 Chief Mulade expressed worries that the high level for gas flaring in the Niger Delta has negative economic and environmental consequences because the process of doing it is simultaneously polluting the air, water and soil in the region.

He said, those living in the region and exposed to the drinking of polluted water or consumption of contaminated food have suffered from unexplainable diseases.

He warned that, the heavy metals released into the atmosphere are metallic chemical elements which have relatively high density and low concentration of toxic or poisonous substances.

“It is worthy of note that gas flaring has destroyed the ozone layer in the region, therefore Government at all levels must do everything humanly possible to save lives”, Mulade cautioned.