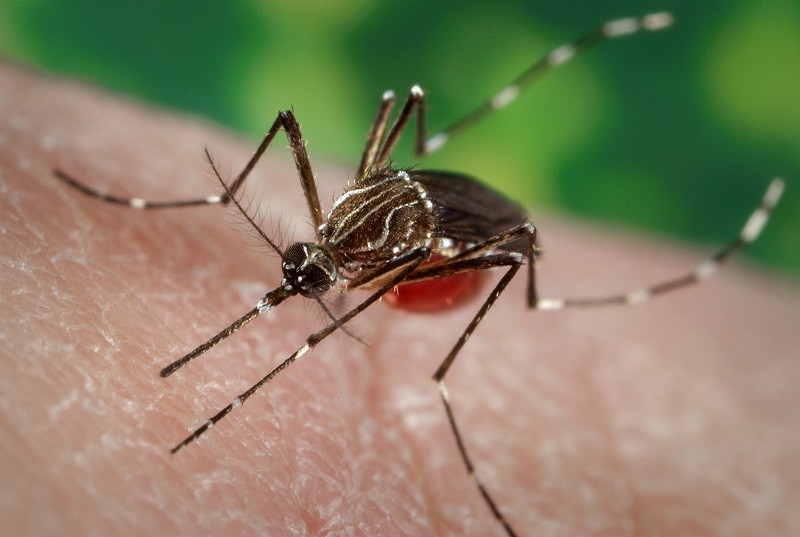 The sudden death of about 30 persons between the ages of 18 and 25 in Ute-Okpu, Ute-Erumu and Idumesah communities of Ika North East Local Government Area of Delta has been linked to Yellow Fever.

The State Government disclosed this at a press briefing where the Commissioner for Health, Dr. Mordi Ononye said results emanating from series of laboratory tests following samples collected from some of the victims revealed that the said strange illness was yellow fever.

He said that samples had also been sent to Reference Region Laboratory in Dakar, Senegal, for further confirmation of the cause of the deaths.

Ononye said in spite of claims by locals that over 30 persons have been killed as a result of the ravaging disease, death recorded was about 22 with seven cases being managed at the Federal Medical Centre (FMC), Asaba.

The Commissioner revealed that the disease was transmitted by the Aedes aegypti species of mosquitoes and not through body contact, adding that the mosquitoes were prominent in bushy environments and stagnant water-logged areas.

As to the ways of prevention, Dr Ononye advised the clearing of bushes, vaccination for nine months to age 44, and avoid sharing of sharp objects.

On the symptoms of the disease, he said yellow fever usually manifest much more bizzare symptoms than malaria and advised prompt seeking of medical attention if any symptom was observed, ranging from fever, body pains, headache, vomiting with or without blood. to yellowish eyes.

The commissioner further announced that plans had been put in place by the state government to commence a state-wide immunisation against the Yellow Fever Virus which he said, would kick off by Monday, November 9, 2020.

The State Commissioner for Information, Charles Aniagwu and Director General of Orientation Bureau, Eugene Uzum were present at the press briefing which held at the conference hall of the Ministry of Information, Asaba.