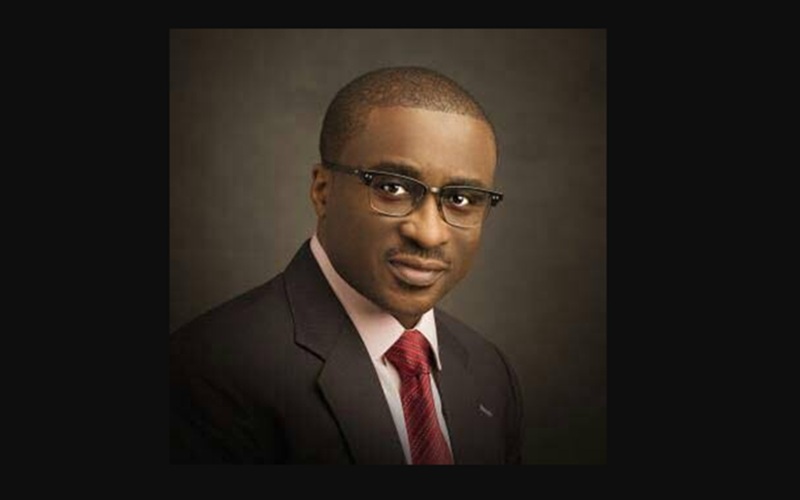 One of the most important watersheds in Nigeria’s history is the external debt relief it secured from the Paris Club in 2006.

The debt burden in excess of $34 billion, piled up from the mid 80s into the late 90s, was so excruciating that the Federal Government was defaulting in loan servicing and worse still, unable to fund capital development resulting in failing and inadequate infrastructure.

The introduction of Structural Adjustment Programme (SAP), regular devaluation of the Naira and increase in petroleum pump price did not provide any respite.

As a direct consequence, the nation experienced unending ASUU, NMA, NLC, NUT strikes over non payment of teachers’ and workers’ salaries and entitlements which disrupted education and families while mortality worsened as a result of collapse of health service delivery.

Indigenous industries folded up while foreign investors divested from multinational companies, thus throwing the nation into an import dependent economy for basic manufactures.

The attendant rise in unemployment, inflation and decline in quality of life were not only predictable but became the everyday reality of the nation.

With successive leaders struggling without success to address these matters, the country remained helpless until President Olusegun Obasanjo brought in Dr. Ngozi Okonjo-Iweala.

She had studied Economics and Development Finance Management at Harvard University and had worked at the World Bank for 25 years, ascending to the position of Managing Director.

With her knowledge, expertise and contacts in the global finance arena, she engineered the cancellation of $18 billion and paid off the balance of $12 billion to free Nigeria from the overhang of $30 billion owed the Paris Club. Nigeria became literally debt free.

She also introduced various measures like the Excess Crude Account, Sovereign Wealth Fund, and efficient financial management systems that have saved the country billions in losses and leakages and moderated the wide fluctuations in national annual spending plans.

Despite growing challenges, the Umaru Yar’adua and Goodluck Jonathan presidency maintained her initiatives to control both domestic and external debts sustainably.

Unfortunately, the situation has been completely reversed. Nigeria presently has re-accumulated a debt overhang of about $38 billion as at mid 2021 and is still shuttling the debt market.

The consequences have been dire with almost 97% of its real revenue and above 35% of its current budget appropriated for debt servicing, even when about same percentage is borrowed to cover the budget deficit. The projection is that Nigeria might hit N50 trillion in debt by 2023.

The prime reason for this reversal is because we discounted knowledge, experience and expertise in the cut-throat politics of electing leadership.

Frightening is that there are more challenges ahead. Oil which accounts for over 80% of national revenue in our undiversified economy is becoming less in demand internationally as the developed and developing nations are veering increasingly towards green energy in reaction to climate change disasters.

The effect of this transition will be shrinking national revenue and dwindling allocations to states.

It is already here with us. Statistics indicate that 97% of all Federal Government’s salary payments, overheads, capital expenditures etc were all financed through ways and means from CBN which effectively means, the printing of Naira.

This situation isn’t looking to ease and Delta State and virtually all the Niger Delta States whose significant revenues come from proceeds of oil, by allocation and derivation, will definitely, if not mostly be impacted.

With such dim outlook, things might come to the point of “to your tents, O Israel” for the states.

This is why Deltans must think ahead to ensure that our 2023 politics should be to produce a Governor who not only understands the prognosis but is knowledgeable, experienced and competent enough to drive us through the future.

None other fits this bill more than David Edevbie. Not only will his sound education in Economics, professional knowledge from Cardiff and same Havard Business School where our Okonjo-Iweala was groomed, and his experience and national and international contacts working with the world-renowned Barclays Bank, Hill Samuel Banks and the Commonwealth Development Corporation as Development Finance Executive come into play, his understanding of issues and challenges of development through his service as several times Commissioner of Finance in Delta State, as Principal Secretary to President Umaru Yar’adua at the Presidency and later Chief of Staff to His Excellency, Dr Ifeanyi Okowa, will be most helpful in steering the ship of our state.

The final pruning of Delta Central PDP aspirants to three, sets us further into motion for the election of a Governor that should sustain the sterling achievements of Dr Ifeanyi Okowa and advance the economic and infrastructural development of the state.

No doubt, Chief Kenneth Gbagi and Rt Hon Sheriff Oborevwori who have been listed along with Edevbie, and even those eliminated through the screening process, sure have their value but, the times and challenges ahead call only for the best.

The Nigerian situation shows there are giants ahead to confront and we need a David. Luckily, we already have him.

Dibia is a management consultant based in Asaba.