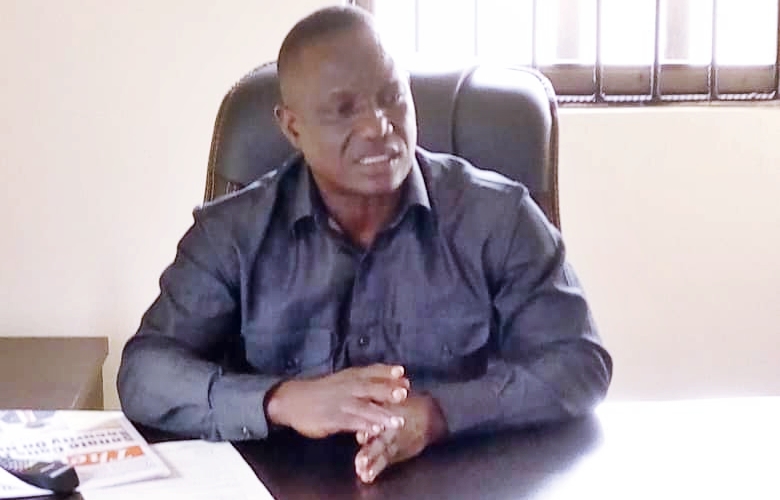 Hon Yingi who spoke while playing host to the State Chapter of Environmental Health Officers Association of Nigeria in his office in Asaba, said there was the need for stakeholders to show more seriousness in mitigating vices inimical to the environment.

The former Lawmaker who was the Chairman, House Committee on Environment, Oil and Gas from 2011 to 2019, said experience has shown that environmental health officers were not doing enough to protect and sanitize the environment.

Hon Yingi stated that it is the desire of the state government to make Delta the cleanest state in the federation, maintaining that it was not difficult to achieve when stakeholders were committed to it.

The Special Adviser assured the delegation of his readiness in working with the body and other similar associations in the state to change the narratives for better.

Hon Yingi said to whom much is given, much is expected, and charged the association to reciprocate state government’s commitment towards the welfare of worker in the state by putting in their best in the drive to making the environment healthier for healthy living.

He stressed that keeping the environment and natural water ways clean should be of priority to all as well as constant public enlightenment to all nooks and crannies of the state on the need to embrace healthy living.

Also speaking, the Senior Special Assistant to the governor on environment and a member of the Association, Comrade Samuel Nweke, extolled the commitment of Hon Yingi towards enhanced environmental sanitation in the state.

He promised a cordial working relationship in consonant with the program and policies of the state government.

The leader of the delegation, Mr Jeffrey Obadaya had earlier in his remarks congratulated Hon Daniel Yingi on his well deserved appointment as the Special Adviser to the governor on Environment and Marine transportation.

While pledging the support of the association to the office, the team leader urged Hon  Daniel Yingi to bring to bear his wealth of experience as a former legislator who has over sees the Environment, Oil and Gas committee during his two tenure as a member of the Delta State House of Assembly.

He explained that the association is looking forward for a more productive and robust cooperation between the office and the environmental health practice in Delta State.