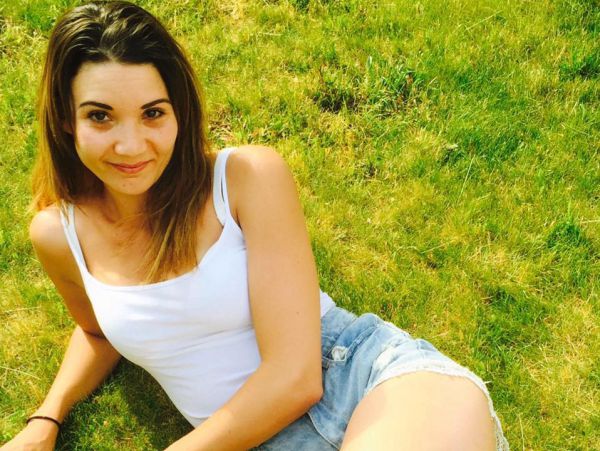 Care worker Kaylea Reid, 26, swapped intimate photographs with her manager Robert Page when they became close after she split from her boyfriend.

After she lost her job at the Affinity Trust, a charity which supports people with learning disabilities, she decided to shame her boss.

Ipswich magistrates heard how she posted two naked pictures of Page on the Facebook page of a mobile tool supplies company run by his wife.

Reid admitted disclosing private sexual photographs without the consent of Page and with the intention of causing him distress.

She could have been jailed for up to two years, but she was given a conditional discharge for six months and ordered to pay a victim surcharge fee of £20.

Magistrates made no order to pay compensation to her victim due to what they described as his “provocative behaviour”.

Reid of Ipswich, who has anxiety and depression issues, started working for Affinity Trust as a support worker in November last year.

The court heard that she split up from her boyfriend in March this year and Page became “a shoulder to cry on”.

The pair exchanged “flirtatious” texts and sent private photographs to each other on the WhatsApp instant messaging service.

Reid then lost her job at the charity which provides supported living for 900 people with learning disabilities in England and Scotland.

She posted the sexual photographs on the Facebook page for Broadwater Tool Supplies on October 5.

The court heard that Page’s new wife was a director of the business which supplies hand tools to garages, farmers and others across East Anglia.

Mr Bryant said up to 4,000 people could have seen the offensive Facebook posting.

Reid also tagged in Page’s colleagues on her posting so they could see the pictures as well.

Paul Booty, defending said Reid and Page became friendly after her relationship with her boyfriend ended.

He added: “He managed to get hold of her mobile phone number and then he started texting. The texts become flirtatious and things developed.”

When Mr Page got married, he texted Reid saying he wished she was his wife, said Mr Booty.

Mr Booty said she posted the pictures because “she was trying to be heard.”

He added that the case has caused “just as much humiliation” for her as it had for Page.

The vast majority of offenders prosecuted under the law so far are men.