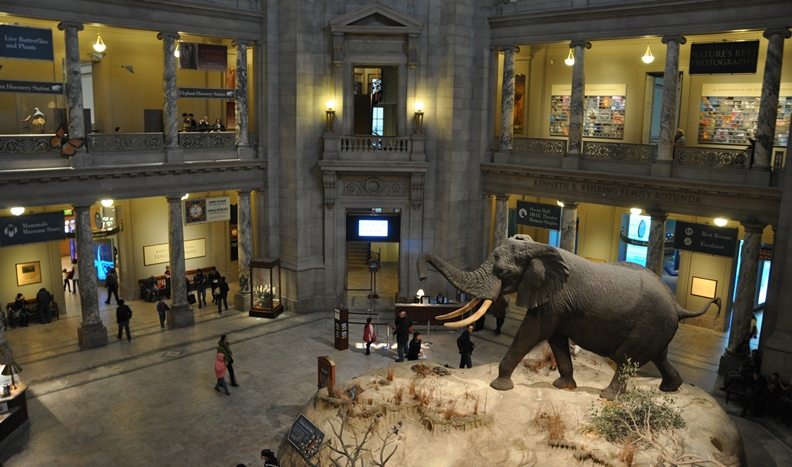 The Washington DC based Smithsonian National Museum of African Art has explained why it cannot return the original works of art from Benin and other African countries back to their places of origin, amidst calls for their repatriation.

The Director Emerita of the museum, Dr. Johnnetta Cole, stated on Friday that the documentation of original artifacts from such countries, including Nigeria, at the museum was important to enable the institution expose the rich African culture and history to the rest of the world.

Cole spoke during a press briefing to mark the grand opening of the national museum exhibition gallery of a former photographer to the Royal Court of Benin, late Chief Solomon Alonge, in Benin, Edo State.

“But I can speak for my museum to tell you that it is with enormous respect that we document where every work has come and we do everything in our power to use that art to tell your stories.”

Cole further stated that the exhibition, which was the first of its kind in Africa, would help to lift up the power of creativity, as the works contained elements that bound the human race together.

In his remark, the U.S. Consul-General to Nigeria, Mr. John Bray, stated that the exhibition at the Benin national museum would go a long way in preserving the social history of the Benin people and its traditional leaders for future research and educational programmes at the museum.

According to him, arts, including photographs, represented one of the most important principles of democracy in the United States of America, as avenues for freedom of expression.

“The U.S. government seeks to show its respect for other cultures by assisting efforts to preserve cultural heritage. The United States has a long history of supporting the preservation of cultural heritage in countries around the world, including Nigeria,” he added.

The Director-General of the National Commission for Museums and Monuments, Mr. Yusuf Usman, noted that the project would assist the Federal Government to plan, train manpower and provide an opportunity for Nigerians to understand the past, present and future.