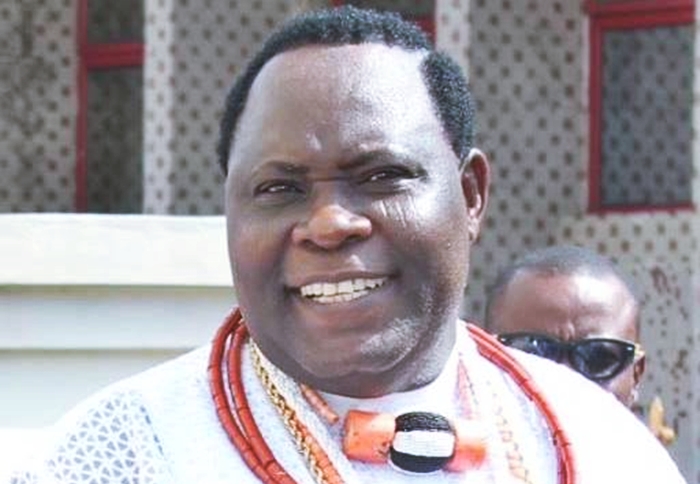 Victorious Thomas Ereyitomi Campaign Organization of the Peoples Democratic Partly, PDP for the February 23 Presidential and National Assembly elections conducted by INEC where Chief Thomas Ereyitomi emerged victorious for the Warri Federal Constituency seat defeating his fellow contestants with an unimaginable margin, has described the APC candidate, Mr. Alex Eyengho as somebody who never prepared for the election and therefore should accept defeat and own up to his failure, adding that if election is conducted for the same position that Chief Ereyitomi will beat him more than 10 times.

In a press statement released by the Secretary, Chief Thomas Ereyitomi Campaign Organization, Hon. Kingsley Tenumah and made available to newsmen Thursday, February 28, 2019 in Warri, Delta State, said thus “We wish to express our gratitude and appreciation to the electorates in the constituency for turning out in very good numbers to exercise their franchise. For us, the elections have come and gone and we are currently preoccupied with the development of appropriate strategies to fulfil our promises to the people in a manner and fashion consistent with our electoral promises and manifesto”.

According to them, the campaign organization viewed the content of the press conference organized by the failed APC candidate Alex Eyengho as an unnecessary distraction from a person who is a perennial contestant without any tangible performance, noting that the APC candidate is interestingly enough, not even popular within his APC party, as majority of his party members have very negative perception of him.

They noted that candidate of the APC did little or nothing about soliciting the support and votes of the electorates during the period in view, saying he is  a man who was on complete collision course with his party members, never had any meaningful social or mainstream media advocacy, describing it as amounting to dreaming for anyone including the APC candidate to have expected to win an election for which he did no work at all not even engaging the electorates neither does he have any document that willing electorate can refer to as his manifesto.

The PDP Ereyitomi Campaign Organization said the APC Alex Eyengho is just a bad loser, and one who is in dire need of attention that “we shall not oblige him”.

“We wish to place on record that it was the same process that produced the Presidential Candidate of the APC that produced Chief Thomas Ereyitomi, whose victory is widely recognized in the whole of the Constituency as well deserved. While the said Alex Eyengho has eulogized the outcome as it affects the President, he has chosen to thread this bizarre path of self-contradiction with the victory of Chief Thomas Ereyitomi; making it clear that it is only when the outcome of a process favours him that the process can be described as free, fair and credible but when it does not then it must be painted with unprintable words”.

The PDP Ereyitomi Campaign Organization advised APC Alex Eyengho to develop the spirit of good sportsmanship and come to terms with reality as to proceed to the Tribunal would amount to an avoidable waste of his efforts and meagre finances. “However, should he opt for that, he is most welcome. He has failed before and will fail again”.

It would be recalled that, the Warri Federal constituency House of Representatives elect, Chief Ereyitomi defeated his fellow contestants with a distance margin scores of Warri North 25,788, Warri south 23,018 and a tsunamic widest score of 104,070 from Warri South West, culminating to a total of 152, 876 votes.as announced by INEC.