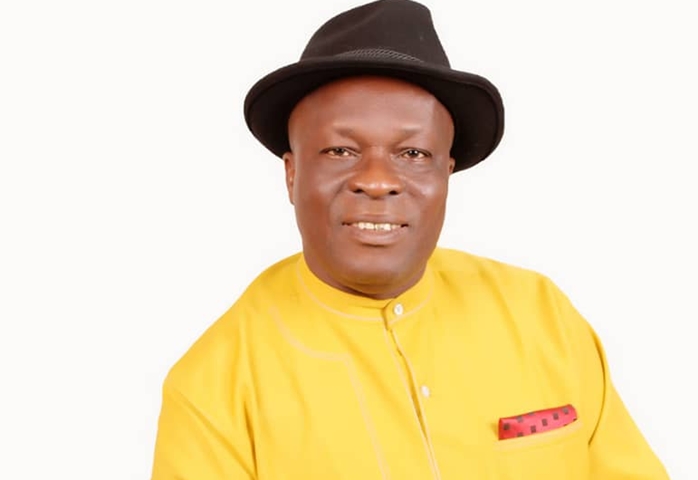 The Member Representing Udu Constituency in the Delta State House of Assembly, Hon Peter Uviejitobor has expressed joy over the decision of Aladja in Udu and Isaba in Warri South West local government areas to end the three years and seven months communal crisis.

Hon Uviejitobor in a statement in Asaba, said he received with great joy the peace pact signed by the two communities and commended the state government’s efforts at ensuring that peace returned to the areas.

The Lawmaker explained that Aladja and Isaba communities have been good neighbors before issues that led to the crisis and appealed to the people to put behind them the past and forge ahead for better future.

Hon Uviejitobor who is the Chairman, House Committee on Water Resources said no meaningful development can come to communities in crisis and urged all to embrace peace at all times.

He stated that the Okowa administration was committed to building a stronger Delta State, noting that peace and stability were required to achieving the set goal.

Hon Peter Uviejitobor urged communities in Udu to remain at peace with one another to encourage development to the local government area, assuring that he was not relenting in his efforts to attract more dividends of democracy to the constituency.

The Aladja- Isaba peace pact was jointly signed by the Ovie of Udu kingdom, HRM Emmanuel Delekpe and the regent of Isaba kingdom, High Chief John Ekpenzu with the Special Adviser to the Governor on Peace Building and Conflict Resolution, Chief Edwin Uzor leading the state government team to the ceremony.