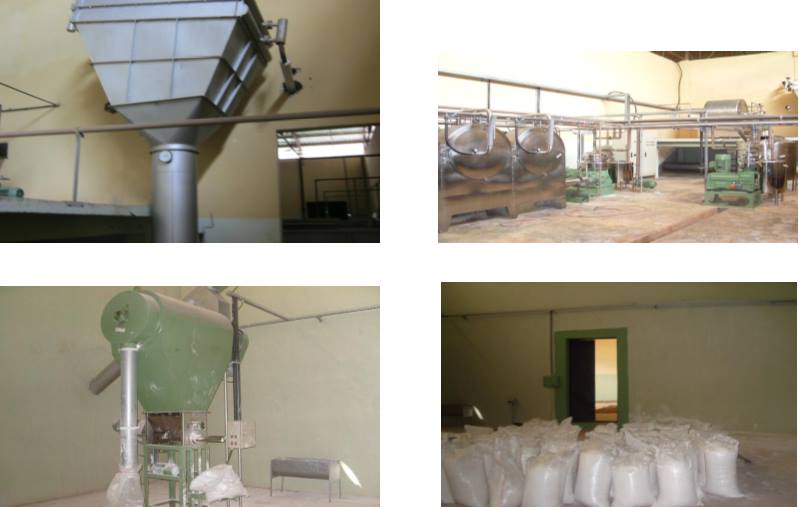 The Commissioner for Wealth Creation, Cooperatives and Employment, Emmanuel Usoh made the disclosure when members of Edo State Cooperative Farmers Agency Ltd.(ESCFAL) paid him an advocacy visit in his office Wednesday, 24 August,on the need to support the development of an agricultural policy in the state.

Commissioner Usoh stated that the state government was partnering a private investor pointing out that discussion has reached advanced stage.

The Commissioner reiterated the state government’s commitment to the creation of employment opportunities and wealth through agriculture stating that the expansion of  agricultural base remains one of the policy trust of the Godwin Obaseki led administration.

“One of the major policy trust of this administration is to enlarge the the agricultural base, first, to provide food for self sustaining and then see the possibility of export.

“I also want to encourage you that the Cassavita Factory in Uromi will soon come into operation. We are already talking with the investors. If we can do that, part of what you are going to be doing will be used to support that factory. It has the capacity to take all the cassava produced in the state.”

While commending ESCFAL and the Effective Agricultural Policy Cluster for their collaborative effort in the development of an agricultural policy for the state, Usoh pointed out that the development of the policy will not take long and assured that he will support a budgetary allocation of at least five percent to the agricultural sector at the level of state executive council.

“I am aware that there is a development of an agricultural policy very recently in Edo state and we will soon be done with it and EXCO will take a decision so that it becomes a policy that guides agriculture in Edo state”, Usoh said.

While enjoining the Commissioner to be an influencer in assisting the policy sail through, Amayo enumerated their key demands to include:”to get government to put agricultural policy in place in Edo state.

“To get government carry out full implementation of agricultural policy and budgetary allocation to the agricultural sector annually.

“To get government to consult farmers and get their input in budgetary process for agriculture annually.