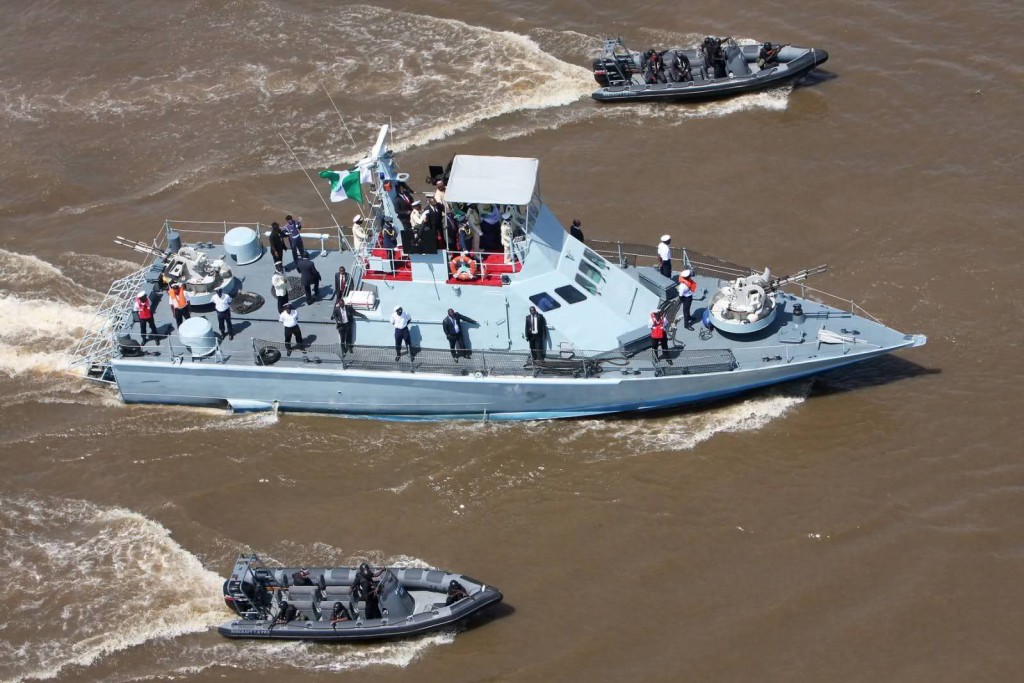 The seizure of the Illegal Bunkering Equipment was made along Chanomi North bank pipeline in Burutu Local Government Area of Delta State by the Sector 1 Military Command of the Operation Delta Safe.

Troops while on patrol also discovered militants and kidnappers camp at Rumuekpe.

A statement by the Operation Delta Safe that gave a breakdown of troops operations within the Niger Delta region said that the camp was destroyed.

Three suspects were arrested alongside the tipper and products undergoing preliminary investigation.

Another patrol team intercepted a suspected 15,000 litre tanker truck with registration number Lagos XU 140 BDG loaded with product suspected to be illegally refined diesel and arrested suspects in connection with the truck.

In Warri, troops in conjunction with the Police embarked on patrol to Ehnehre Kolokolo Community in the area used by suspected hoodlums who normally terrorize the Community. They also carried out a Cordon and Search Operations, arresting 36 hoodlums whom have been handed over to the Police for further screening.

According to the statement, one Mrs Chiosa Ossai, a staff of SEPLAT was reportedly kidnapped with her father, Mr Sunday Ossai along Sapele Eku Road in Okpe Local Government Area of Delta State.

Search operations are ongoing by own troops in conjunction with the Nigeria Police, Department of State Service operatives and Vigilante members.

Following intelligence report on possession of illegal firearms by some youths in Onugbo Community, Warri South Local Government Are, cordon and search operations were launched, with six suspects arrested in possession of one pump action gun, one dane gun, 12 live cartridge and two cutlasses.

The suspects were alleged to have escaped arrest and were chased by a Police patrol team and on sighting own troops, suspects jumped out of the vehicle and fled.

However, one suspect was shot dead.

One cut to size gun, two locally made pistols, nine live cartridges and the vehicle were recovered and handed over to the Police.