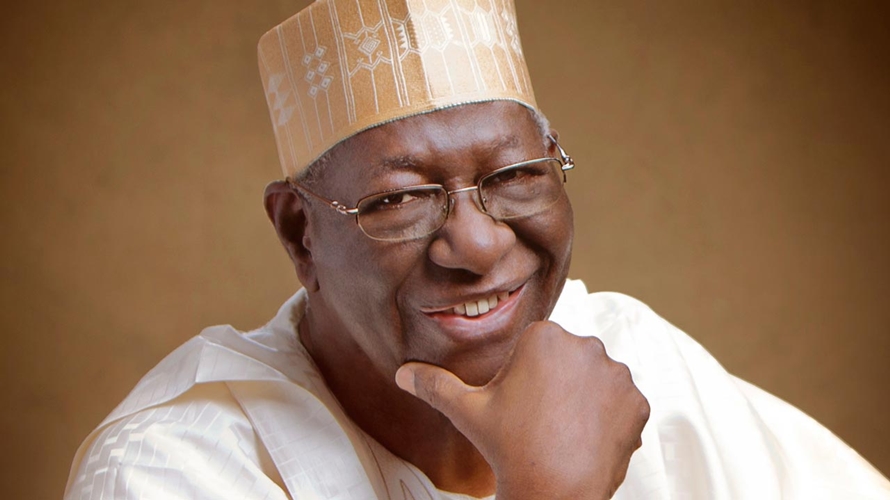 Delta State Governor, Senator Ifeanyi Okowa has commiserated with the family members, the government and the people of Edo State on the death of former Minister of Works, Chief Tony Anenih (CFR), who died on Sunday at 85 years.

Governor Okowa also conveyed his condolences to the family of the late Iyasele of Esanland, describing him as a committed patriot who served our nation at the highest levels with an uncommon sense of patriotism and unwavering dedication.

In a statement by his Chief Press Secretary, Charles Aniagwu, in Asaba on Sunday, the Governor said he was saddened by the demise of the former Chairman of the Board of Trustees of the People’s Democratic Party (PDP).

The statement read: “I am deeply saddened by the death of elder statesman and former Chairman Board of Trustees of the PDP, Chief Tony Anenih (CFR), who passed on at the age of 85 years”.

“He was a committed patriot, an astute politician and a former Minister of Works who worked to better the lots of his people and Nigerians in general, adding “through his purposeful leadership and development strides, the late Anenih influenced the dualisation of the Benin Asaba road, Benin Warri Road and the Benin bypass road which brought about unprecedented development to the Niger Delta region”.

Governor Okowa remarked that as a democrat, the late Anenih etched his name in the annals of Nigeria’s democratic advancement by working courageously for the emergence and consolidation of the Fourth Republic in 1999 when he joined forces with other leaders to form the Peoples Democratic Party, PDP.

“Before venturing into politics, Chief Anenih retired from the Nigeria Police Force as a Commissioner of Police and bestrode Nigeria’s political landscape like a collossus where he mentored several successful politicians across the country.

“His good works as a dedicated family man, selfless politician and great philanthropist as well as his ability to consistently, at every turn, resolve knotty political puzzles would later earn him the sobriquet – “Mr. Fix It” which would continue to live after him”.

“On behalf of my family, the government and people of Delta State, I convey our deepest sympathy to the Anenih family, the people of Uromi and Esan Land, Edo State, and the rest of the country.

“May his soul find eternal repose in the bosom of the Almighty God.” the Governor wrote.