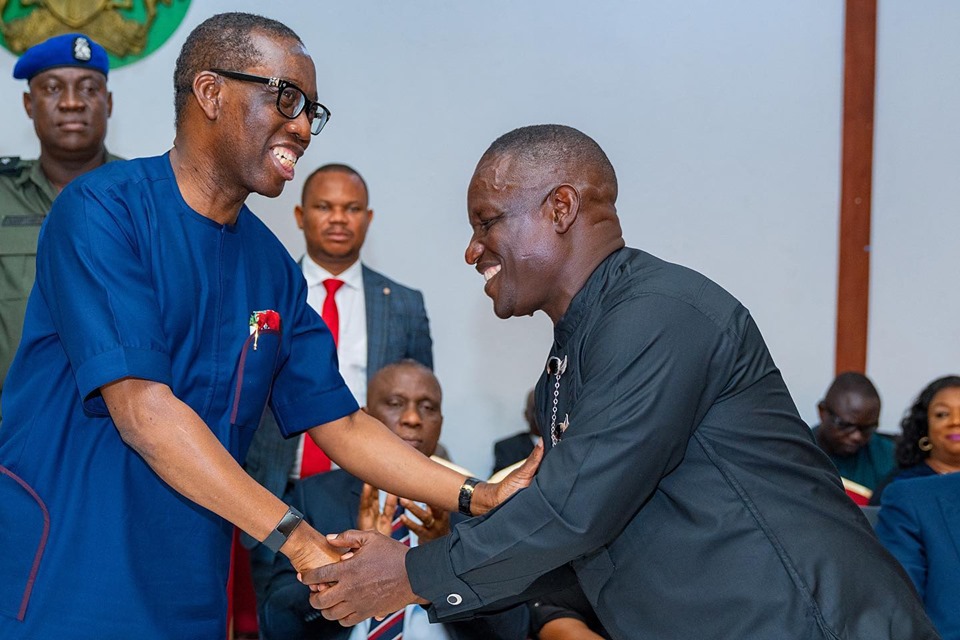 The Special Adviser to the Delta State Governor on Environment and Marine Transportation, Hon Daniel Yingi has commended Deltans for their unalloyed support for Dr Ifeanyi Okowa and his leadership in the state.

Hon Yingi who was reacting to the Wednesday’s Supreme Court verdict that reaffirmed the victory of Governor Okowa in the 2019 gubernatorial election, said through out the period of the legal fireworks, Deltans were fully behind the Governor.

He stated that such supports was a moral booster to the Governor, his immediate family, the PDP and the government of Delta State, stressing that the goodwill of Deltans was commendable.

Hon Yingi, a former member of the Delta State House of Assembly congratulated the Governor and the PDP family at both state and national level on the Supreme Court Judgment, saying that it was a victory over darkness.

The Special Adviser appealed to the people to sustain their support for the Governor Okowa, noting that his desire to leaving a lasting legacy in the state had remained a top priority to the state government.

Hon Yingi stated that the state is in the part of progress and urged the people to continue to reject forces which motives is to set the state back.

He said the Stronger Delta mantra of the state government was realizable, even as he wished the people greater peace and development in the year 2020.