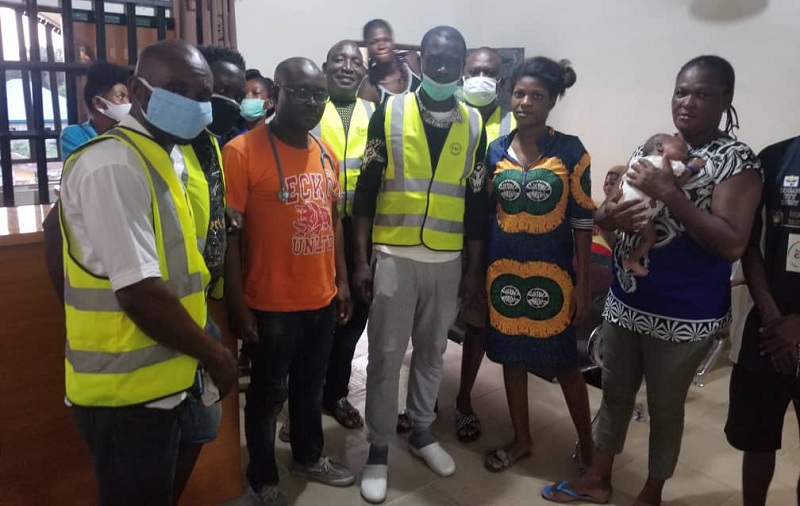 The CEO of Skypop Foundation took away pains from Mrs Otess Ezekiel, when he cleared her hospital bill of one hundred and fifty thousand naira.

Mrs Otess Ezekiel was said to have put to bed through a ceaseran operation at the Exceeding Grace Clinic, Sapele and was unable to foot her medical bills, until, Mr Frank Nujimen the CEO of Skypop Foundation also known as Skypop, a Philanthropist and a councillorship aspirant for Ward Seven, Sapele came to her rescue and cleared the medical bills. 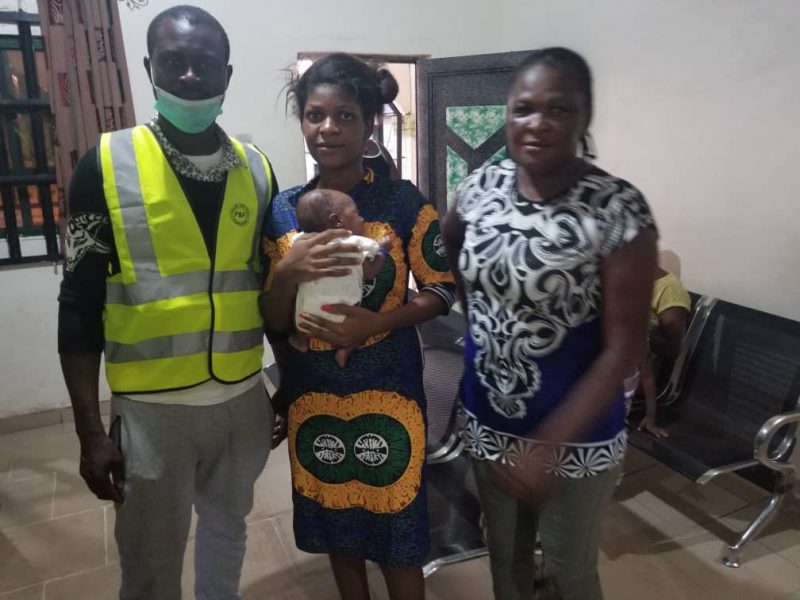 The award winning youth for female empowerment 2019, said that he was moved to assist the lady when the predicament of Mrs Otess Ezekiel was brought to his notice. Adding that children are God’s gift to man and that no woman should go through the pains and embarrassment of being unable to pay her medical bills after giving birth to God’s wonderful creation.

The Medical Director of Exceeding Grace Medical Clinic, Dr Omo Omovie thanked the CEO of Skypop Foundation for footing the bills of the patient, saying that such gesture of benevolence was rare among youngsters in our society today. He prayed that God Almighty will continue to bless and uplift him far above his peers.

Mrs Otess Ezekiel who could not bottle her joy sang praises to God Almighty, while also saying that Mr Frank Nujimen was a proof that God truly exists. She thanked him for saving her the shame and embarrassment of not being able to foot her bills. 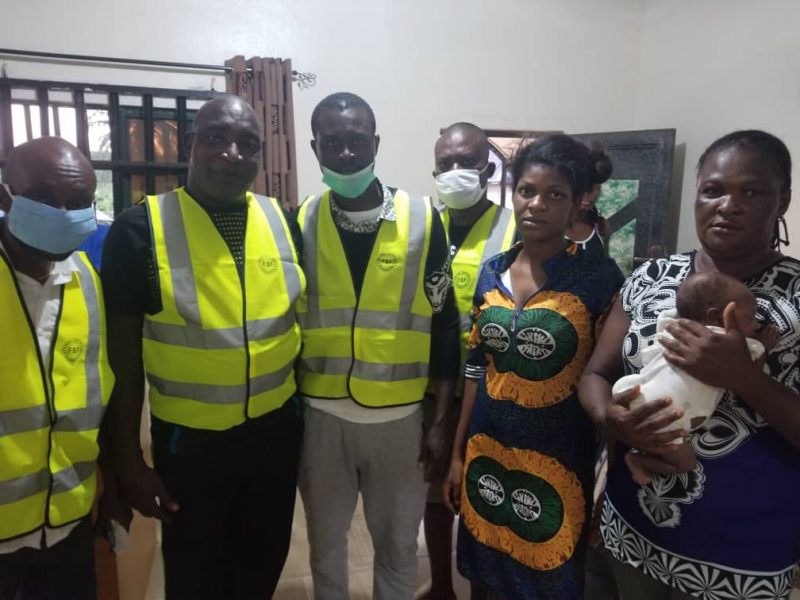 The grandmother to the newly born child also thanked the CEO of Skypop Foundation for coming to her daughter’s rescue, just as she prayed that the good Lord will continue to meet him in time of his need.

Another patient in the hospital Mr Famous Akporonor who could not pay his outstanding debt of ten thousand naira was also paid for by Mr Frank Nujimen  in order for the patient to be discharge.