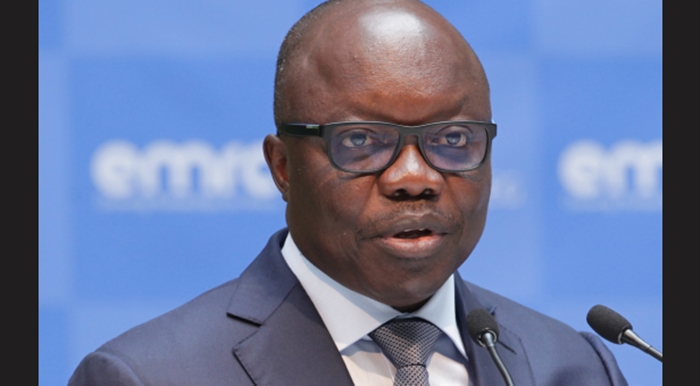 Ahead of the primary elections, an Isoko group, Isoko Political Revolutionary Force (IPRF) has thrown its weight behind the candidature of ex-Governor Emmanuel Uduaghan for the Delta South Senatorial district.

The group led by its National Coordinator, Comrade Austine Ejabulor made the declaration in an open campaign while canvassing for the support of its people for Uduaghan.

He stressed that Uduaghan tenure as the governor of Delta State positively impacted on the lives of Deltans, including the Isokos.

Ejabulor said that considering what Uduaghan did while serving the state, it would be foolhardy for them to shut their eyes while another grab the post.

“It is difficult to forget the many good things this man did for our people. He repaired our roads; he improved health care for our people and even built schools for our children. To me he is the most suitable man to represent us at the senate next year,” he told the large crowd.

Ejabulor said that though Uduaghan is not an Isoko, he was still their brother who has a large heart and was always willing to work for a good life for everybody. He therefore vowed to do everything within their power as a group to ensure the ex-Governor is voted into the senate.

Uduaghan who is contesting for a senatorial seat to represent Delta South Senatorial District did so much as a Governor in the areas of transport, health care and education. Beside free maternal and child care provided in the area, DESOPADEC did a lot of work in Isoko while new school buildings were added to existing ones in schools.