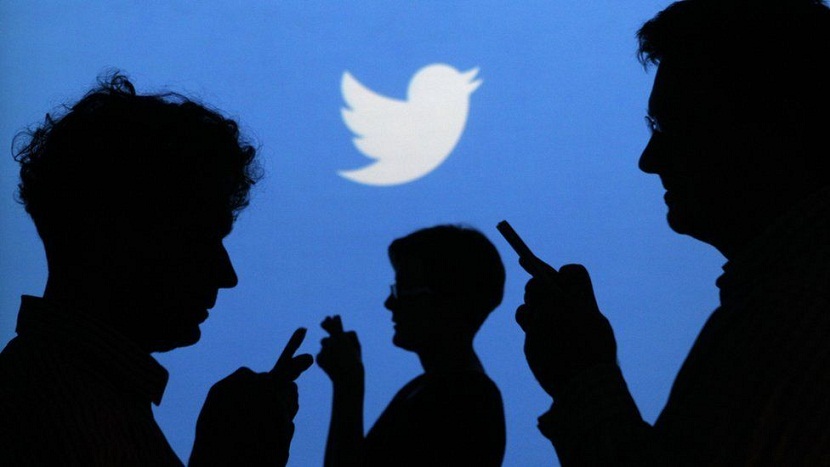 The Minority Caucus in the House of Representatives has condemned, in its entirety, the suspension of Twitter in Nigeria by the Federal Government describing it as a clear violation of freedom of speech and other democratic rights and tenets as provided by the 1999 constitution.

The lawmakers, in a statement by the Minority Leader of the House of Representatives, Hon. Ndudi Elumelu, on Saturday, described the suspension as “provocative, obnoxious and unjustifiable”.

The caucus holds that the decision of the Federal Government in suspending Twitter “smacks of intolerance, insensitivity and aversion to the views, opinions and aspirations of Nigerian citizens, especially the youths, on matters of state.

“Our caucus rejects this thoughtless decision of the Federal Government which amounts to a clampdown and a direct infringement on the rights of Nigerians to free speech as guaranteed by the 1999 Constitution (as amended).

“It further shows the All Progressives Congress (APC)-led administration as one that is unwilling to listen to Nigerians but ready to use any means to suppress and subjugate its citizens.

“The Minority Caucus is further disturbed that the suspension of Twitter in the country came after the social media platform deleted President Muhammadu Buhari’s tweets.

“Such response by the Federal Government has further raised concerns on the APC-led administration’s disturbing rating on issues of political intolerance, abuse of rights and violation of rules in our country.

“The minority caucus cautions that the development is capable of leading to further restiveness among Nigerians and worsen the situation in the country.

“Moreover, this action of the Federal Government, coming at a time the National Assembly is conducting its public hearing towards the amendment of the constitution, may constitute a major setback capable of diminishing public confidence in the exercise as well as other processes genuine efforts by the legislature to strengthen democratic tenets in the country” the lawmakers stated.