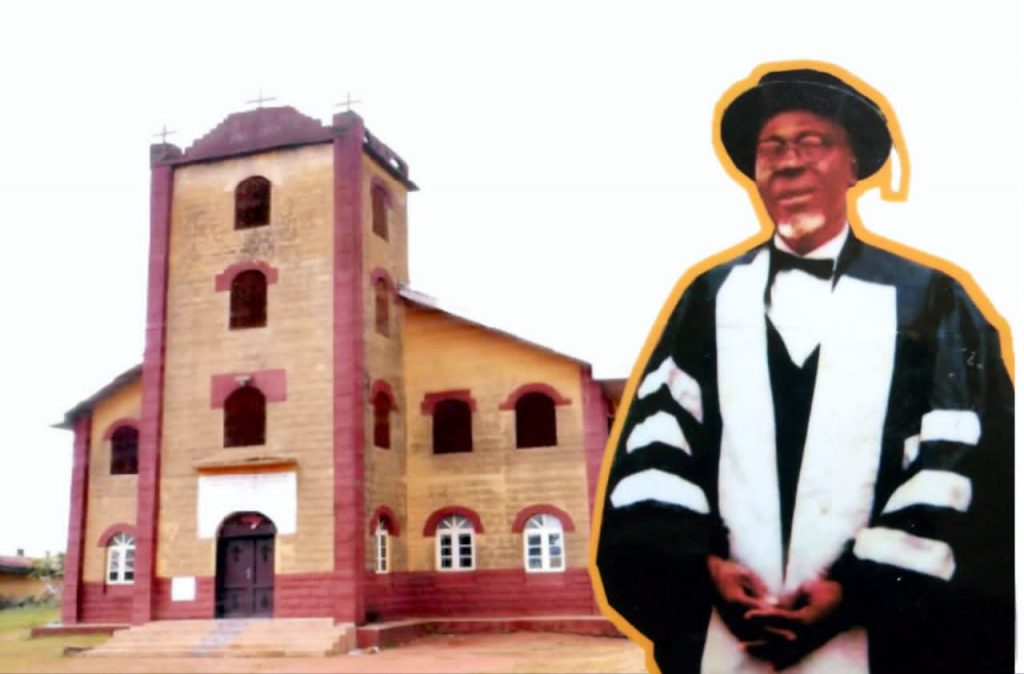 Pilgrim Baptist Mission/Association of the Anioma Delta Baptist Conference, with its headquarters in Issele-Uku, in Aniocha North Local Government Area, Delta State, is set for the Centenary Celebration of the Mission, founded in 1922, by the late Rev. Dr. Samuel Nwadiei Martin.

According to a statement by the Chairman of the Centenary Celebration Committee, Rev. Gabriel Okpala and the Secretary, Rev. Samuel Ugbaja, the week-long centennial celebration will be declared open on Monday, August 22, 2022 by the Moderator and Spiritual Leader of the Mission, Rev. Moses Ekene Okolie, at the Pilgrim Baptist Cathedral, Issele-Uku beginning at 10am, with two hours of consecrated worship service.

It will be followed by a novelty football match at 4pm, at the Rev. Dr. S.W. Martin Memorial Mixed Secondary School’s football field, Issele-Uku.

On Wednesday August 24, by 11am, Churches within the Association, will again gather for a festival of Classical Hymns to be rendered by the Pilgrim Baptist Mission Cathedral Mass Choir, to be conducted by the Associations Director of Music, Pastor Favour Ndugbu.

The statement further disclosed that the festival of Classical Hymns will be followed by cultural displays by the various Churches within the Association and other invited Churches within Anioma Delta Baptist Conference.

The Governor of Delta State, Senator Dr. Ifeanyi Okowa, is expected at the Christian event, as the Special Guest of Honour. The President, Anioma Delta Baptist Conference of the Nigerian Baptist Convention, a highly charismatic Baptist Minister, His Lordship, Rev. Dr. Paul Anyasi, has been scheduled to be at the consecrated service as the Distinguished Guest Speaker.

Others are members of the State Executive Council which includes the Honourable Commissioner for Youth Development, Comrade Ifeanyi Egwunyenga.

The Centenary Celebration Committee also noted in the statement, that the Executive Chairman of Aniocha North Local Government, Hon. Kevin Okwechime will be leading officials of the Local Government to the centennial grand finale, which will also be graced by the royal presence of the Traditional ruler of Issele-Uku, the headquarters of the Mission, His Royal Majesty, Agbogidi Obi Nduka, Obi of Issele-Uku, as the Royal Father of the Day.

A renowned Baptist Minister based in the United States of America, Rev. Dr. Dominic Nwadiei is also due in Nigeria this week, to participate actively in the celebration, even as some traditional rulers and chieftains of the various political parties have indicated interest in joining the religious event, that will have over five thousand persons within and outside Nigeria, in attendance.