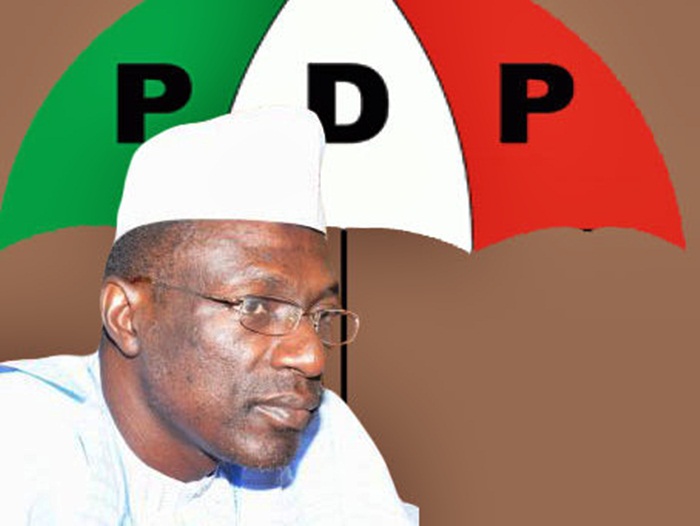 The National Publicity Secretary of the Committee, Mr Dayo Adeyeye disclosed this in a statement issued on Friday in Abuja.

Adeyeye described the judgement as a “big disappointment, travesty and miscarriage of justice.”

“The minority judgement is very sound in law, logic and fact. It gives us hope that we will have our day in the Supreme Court.

“Whereas the lead judgement left out the main issues and laboured unconvincingly to work to a preconceived answer, the minority judgement thrashed all the issues and upheld the judgement of the High Court in Port Harcourt, delivered by Liman J on July 4, 2016. ` “We will certainly appeal to the Supreme Court. No reconciliatory effort will stop it.

“We need the Supreme Court to make a pronouncement on the issue, once and for all,’’ he said.

Newsmen report that apart from affirming Sheriff as the National Chairman of the PDP, the appellant court also nullified the party’s National Convention held in the Rivers capital in 2016 and the National Caretaker Committee of the party constituted at the convention.

Two out of the three-member Appeal Court, Justice B.G. Sanga and Justice A. Gumel, in the judgment, said the Port Harcourt convention was an abuse of court process.

Delivering the lead judgment, Sanga said that PDP did not follow the provisions of Article 47(3) of its Constitution in the removal of the Sherrif-led National Working Committee.