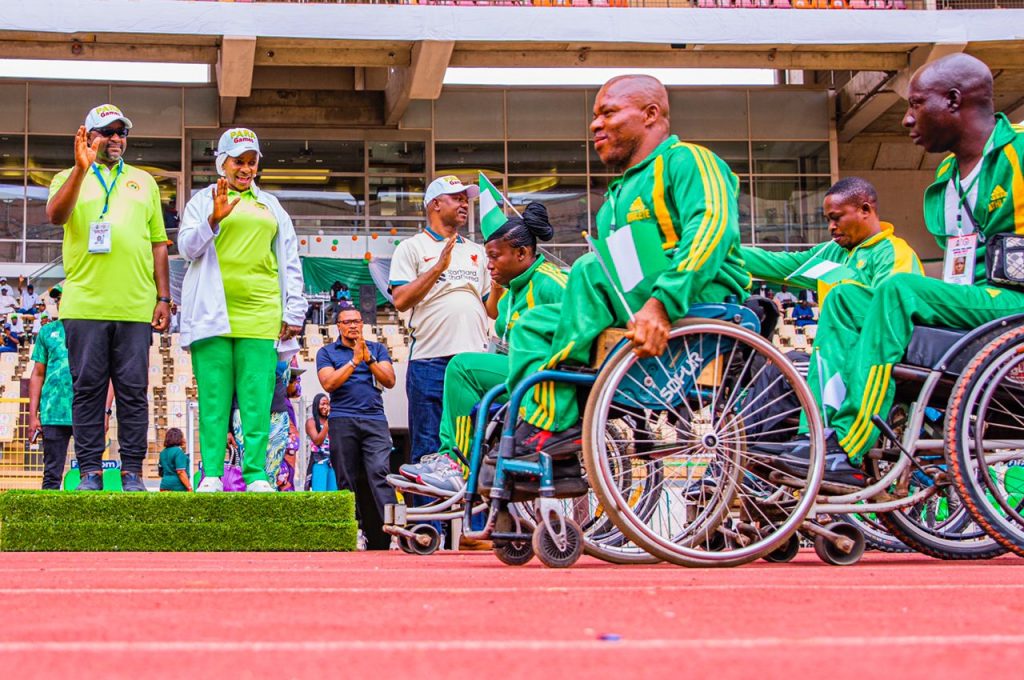 It was six days of unadulterated display of skills, fights for medals and thrilling contests as spectators were treated to sporting excellence by competing athletes at the maiden edition of the National Para Games in Abuja.

After competition in 15 sports, Team Bayelsa emerged overall champions with a total of 93 medals, consisting 31 Gold, 30 Silver and 32 Bronze medals.

Team Oyo finished second on the final medals table with a total of 60 medals (24 Gold, 15 silver and 21 Bronze medals). 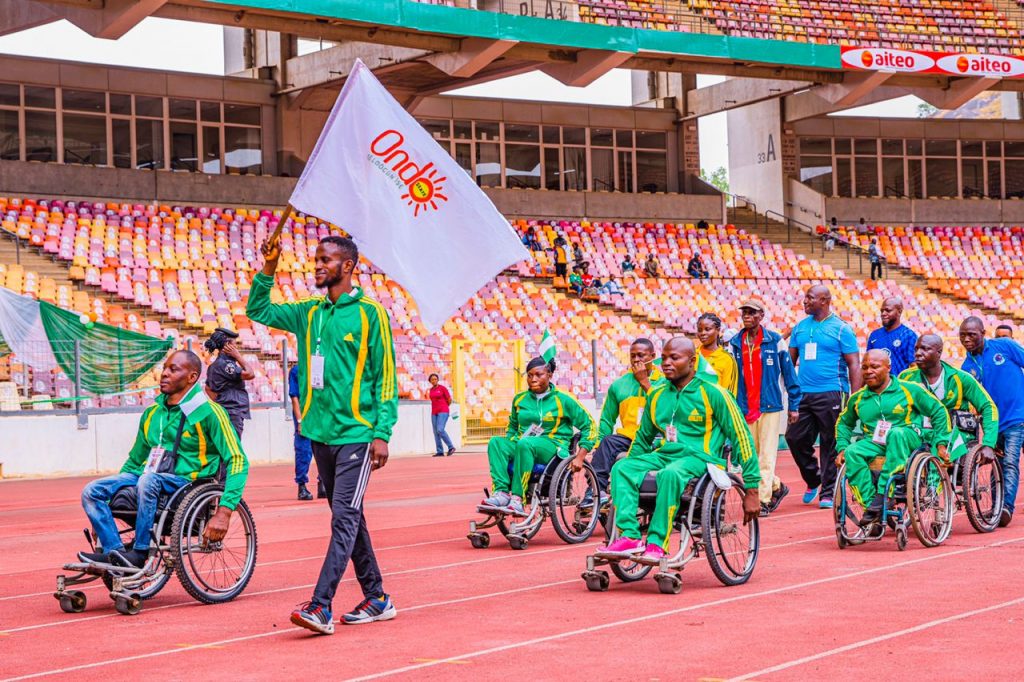 In other positions, Team Edo, Ondo, Imo and FCT completed the top 7 placements in 4th, 5th, 6th and 7th respectively.

In his closing remarks, the Minister of Youth and Sports Development, Hon. Sunday Dare expressed his happiness with the staging of the festival and the level of competitiveness at the Games. He stated that the athletes have always been deserving of a festival as this, as their contribution to Nigeria image internationally is awe-inspiring. 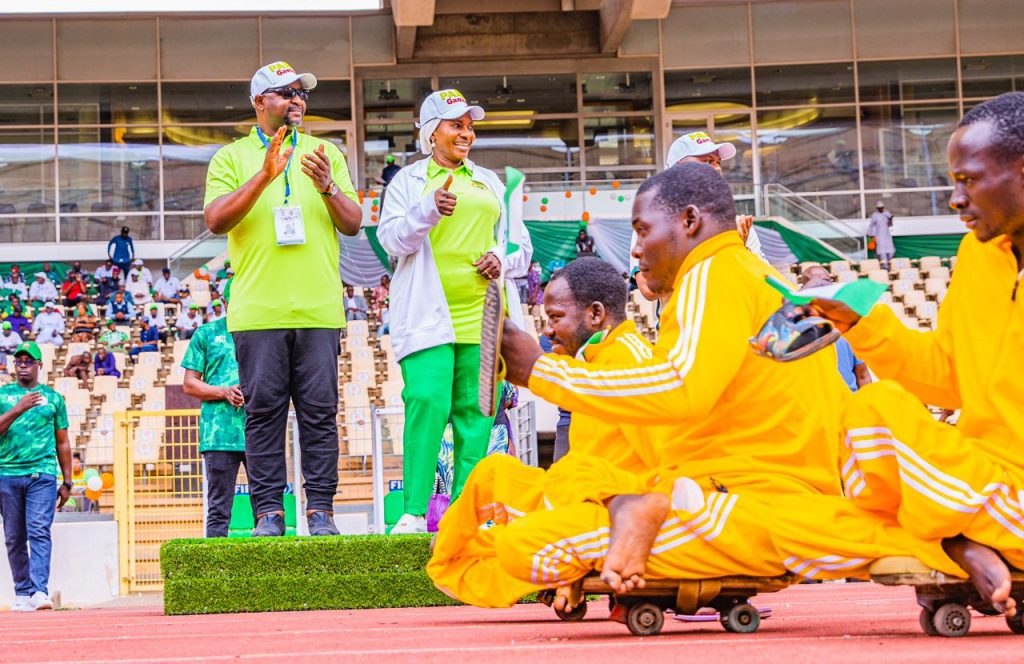 Speaking on his behalf, Permanent Secretary at the Ministry, Alh. Ismaila Abubakar thanked all contingents present and promised a bigger festival going forward.

He reiterated the commitment of the Government in the welfare of special attested to by the creation of a special department for para athletes.

Twenty-one (21) states participated in the maiden Games as their athletes delivered style and skills for six days between the 9th April to the 16th of April 2022.

Commonwealth Games to Commence with GAPS Programme for Para Athletes