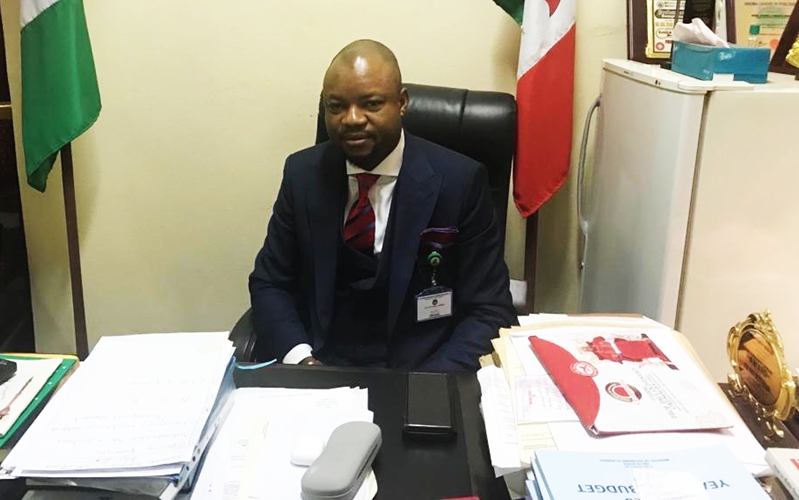 The Delta State House of Assembly has promised to step up measures towards quality road infrastructures in the state.

The Chairman House of Committee on Works, Hon Emeka Nwaobi who made the promise at the inaugural meeting of the committee at the state House of Assembly Complex in Asaba, said there was the need for good network of roads across the state.

Hon Nwaobi, an Engineer, who represents Aniocha North in the House, said the state legislature will continue to compliment the efforts of Governor Ifeanyi Okowa in building lasting legacies in the state.

The Lawmaker noted that road infrastructures was key to assessing the performance of any government, hence the need for critical stakeholders to collaborate for laudable landmarks.

Hon Nwaobi commended the resilience of the state government towards road construction and rehabilitations in the state which he said had earned the Governor the appellation “Road Master”.

He explained that it is the desire of his Committee to ensuring that the Governor surpasses the achievements recorded in the Works sector during his first tenure in his second tenure in office.

The Works Committee Chairman appealed to members and the secretariat of the committee to face the challenges ahead with the expected zeal.

He disclosed that the members of the works committee, including the three Civil Engineers who are members of the house, were carefully selected as a result of the task before the committee.

Hon Emeka Nwaobi assured Deltans of improved road infrastructure development in the state as his Committee was irrevocably committed to its oversight functions.