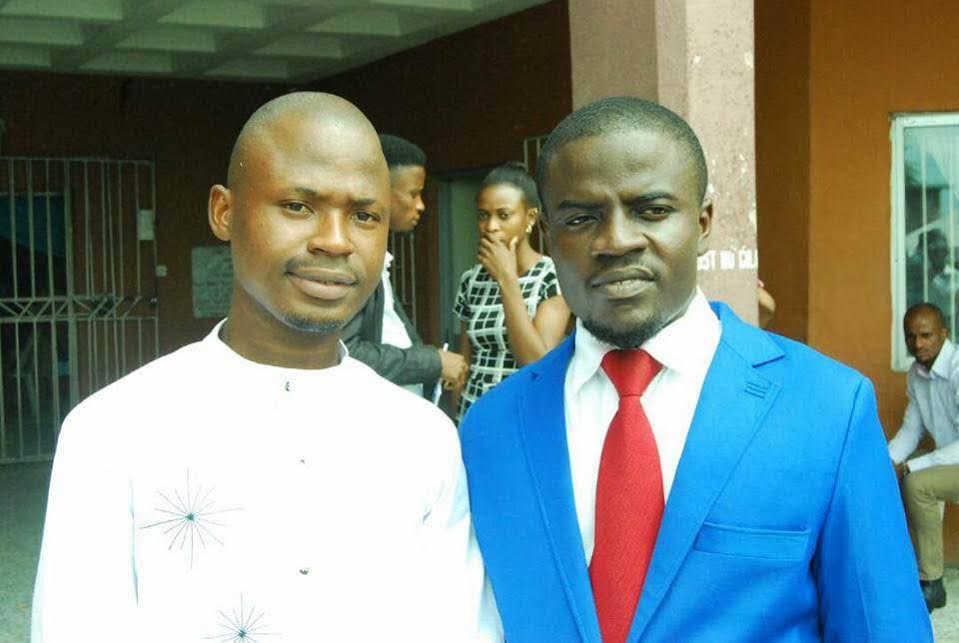 The job and wealth creation programme of the Governor Okowa led government has been acknowledged by Deltans as it now focus on students in higher institutions in Delta State to equip them to be productive and self-reliant.

In a one day entrepreneurship awareness/sensitization seminar at the College of Education Warri (COEWA) by the Office of the Political Aide to the Governor on Students’ Affairs and Special Duties (Media), the Convener, Comrade Ossai Ovie Success hinted that job and wealth creation would serve as prosperity for all Deltans and could be achieved through enlightenment, seminar, training and skill acquisition programme.

The governor of Delta State represented by Hon. Tam Brisibe assured that the governor would continue to support skills acquisition programme to reduce unemployment, adding that government has also provided Starter Packs to graduate students to enable them start their enterprise. Hon. Brisibe who is the Chief of Staff Government House Asaba urged students to embrace this opportunity provided by the State Government.

Comrade Ovie Success noted that the objectives of the entrepreneurship awareness programme was meant to give students a new orientation from laying emphasis on certificate for employment but to look inward to developing and acquiring a skill while in school, adding that it was also meant to grow a new generation of Entrepreneurs from among students even before graduation.

He affirmed that the programme was designed and meant to reduce the pressure being mounted on Government to provide jobs, as well as burden on job creation programme of the state government.

He urged students to seize the opportunity provided by the Delta State government for the provision of incentives available for entrepreneurship by the State and Federal governments.

He noted that taking the Okowa’s SMART Agenda to the students has just kick-started and it will go round all the higher institutions in Delta State.

“We have many certificated Nigerians in different professions but without skill. It is now time to acquire skills not just certificates. This will help us reduce unemployment that has affected us negatively. Delta State Government has a scheme meant to empower our people through skill acquisition programme. Apart from having a certificate in particular profession you need to have skill in other areas to improve your economic wellbeing “he added.

Delta State House of Assembly Speaker, Rt. Hon. Sheriff Oborevwori, Represented by the member representing Ughelli South Constituency in Delta State House of Assembly (DTHA) Hon. Comrade Izeze said that skill acquisition has no limit because both students, lecturers and even a professor need a skill as it will help them economically and even excel.

Comrade Izeze noted that skill acquisition can take place anytime and anywhere but you need determination to learn.

Various lectures were delivered to encourage students to acquire skills and to be productive.