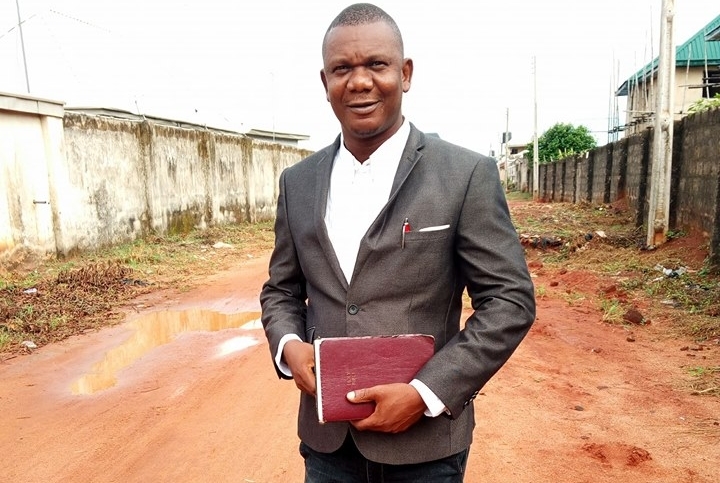 Rt Hon Osanebi who is the immediate past Deputy Speaker of the House in a statement in Asaba said he received the news of the death of Hon Chukwuji with rude shock and prayed God to grant his soul and the souls of other departed eternal rest.

While condoling the immediate family of Hon Chukwuji, the legislative arm of Ndokwa East, the Ndokwa East local government council and the entire Ndokwa East Constituency, Rt. Hon. Osanebi stated that it was sad to loose a constituent at such a prime age of 44.

He said the late Leader was an epitome of hard work and humility, stressing that he will be greatly missed by the political family of Ndokwa East local government area.

It was gathered that the Legislative Leader of the Ndokwa East Local Government Council,  Hon Justice Uwa Chukwuji who was representing Aballa Ward in the council, died at the Federal Medical Centre (FMC), Asaba, after a brief illness at the age of 44 years.