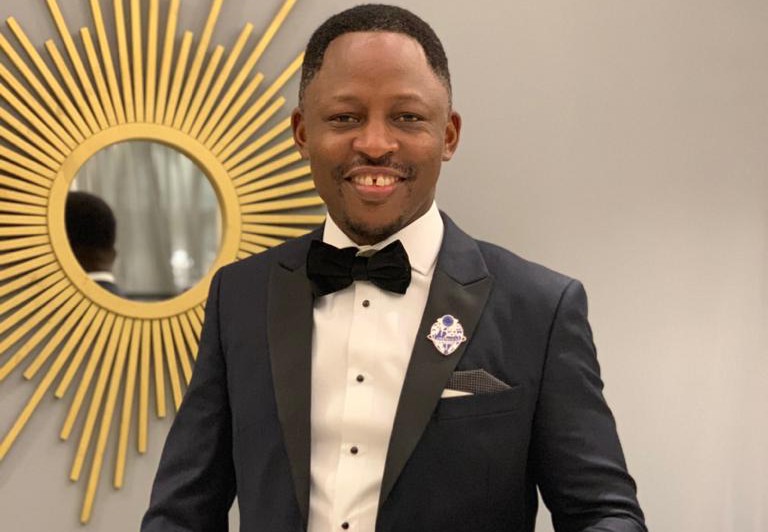 Osanebi who had earned himself the nickname, “Empowerment Master”, while announcing this in a statement in Asaba, said the beneficiaries are drawn from the three local government areas that make up Ndokwa Nation, namely Ukwuani, Ndokwa East and Ndokwa West.

The Lawmaker who is the Chairman, House Committee on Culture and Tourism, stated that the gesture is part of his efforts to making many youths employers of Labour as well as providing support to Governor Ifeanyi Okowa’s prosperity mandate to Deltans, which is targeted at training the youths with economically viable skills, empower them with tools and in turn make them self reliance.

Osanebi in the statement, noted that he will be collaborating with the foremost umbrella youth body in Ndokwa Land, “Ndokwa National Youth Movement”, in order to reach the genuine youths at the communities who genuinely need economic empowerment.

He further revealed that the youth body has done its selection and screening across the three local government areas for the phase one of the over three hundred beneficiaries, disclosing that their training is scheduled to begin on Monday, 17th December, 2019.

According to the Lawmaker, the training which is to take place in different locations across the 3 local government areas of Ndokwa nation, will focus on skills that will adequately impact on the youths with both technical and entrepreneurial knowledge.

“The areas of training includes: Web design, Softwares development, Computer training, catering and baking and confectionary, hair styling and dressing, fashion design and welding”. The program is packaged to come in phases and it is aimed at sufficiently empowering Ndokwa youths, eradicating poverty to a great deal and check idleness that has remained the bane of social vices, crime and cultism”, Osanebi stated.