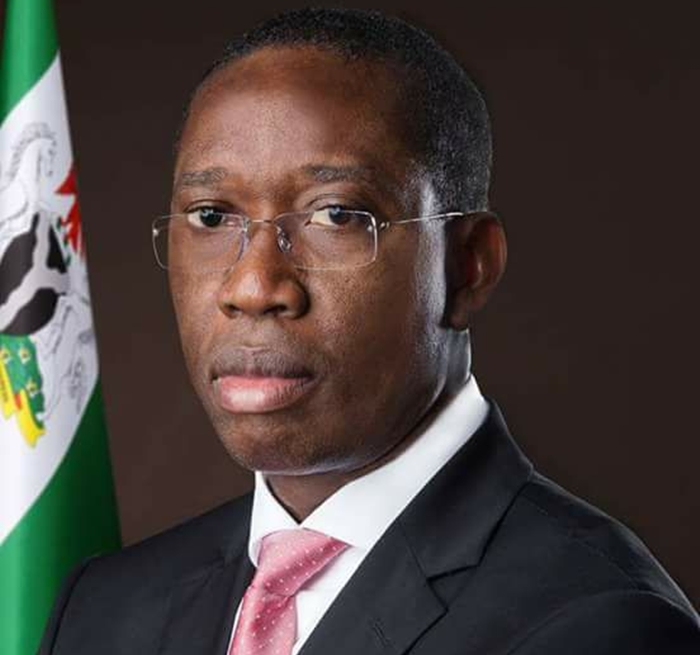 In a statement signed by his Chief Press Secretary, Charles Aniagwu, on Wednesday, the Governor said their defection came at a time when the nation needs the input of genuine patriots to rescue the nation from anarchy and anti democratic forces.

Governor Okowa noted that the incessant harassment of opposition leaders by security agencies is an indication of creeping dictatorship and inability of the All Progressives Congress led Federal Government to tolerate divergent political views.

“Senator Saraki, as Chairman of the 8th National Assembly, no doubt has conducted the affairs of the Senate in line with the wishes of the majority of Nigerians who believe in the powers of the legislature to protect democracy”.

“I welcome our dear Senate President, distinguished Senator Bukola Saraki, Governors Abdulfatah Ahmed and Aminu Tambuwal back to the PDP. Their coming to the PDP at this time will no doubt improve the fortunes of the party ahead of the 2019 General elections as we look forward to enthroning good governance in our nation”.

Okowa further encouraged other Governors, lawmakers to consider joining the PDP as the party is set on a mission to rescue Nigeria.