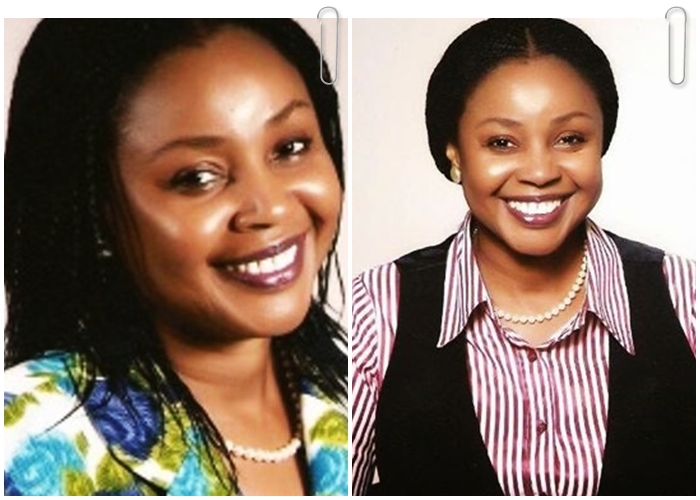 Tributes and condolences have been coming forth from Delta state Government, Her fellow honourable colleagues and Deltans in general over this sad event.

Expressing shock and sadness over the sudden demise of Omawumi Udoh, Delta State Governor, Senator Dr. Ifeanyi Okowa, in a statement issued on Wednesday in Asaba by his Chief Press Secretary, Charles Aniagwu, Okowa described the deceased as a committed, hardworking, patriotic and thorough-bred lawmaker who served the state and her constituents diligently.

The statement read: “The late Hon. Omawumi Udoh died when her services to the state and nation was most needed. We mourn our fallen lawmaker who gave her best in service to God and humanity. She was a committed and hardworking member who championed the cause of her people.

“On behalf of the government and people of Delta State, I send my profound commiseration to the Right Honourable Speaker of the Delta State House of Assembly, Hon. Chief Monday Owhigho Igbuya, members of the House, the people of Warri South Constituency I and the entire Itsekiri nation over the demise of Hon. Mrs Omawumi Beatrice Udoh.

“As we mourn her passage, May Almighty God give her family, friends, constituents and associates the fortitude to bear the loss,” the governor said.

In his condolence message, the PDP Boss said, “On behalf of the Delta State People’s Democratic Party PDP, I Sympathise with the Udoh’s family, Members of Delta State House of Assembly, friends and the good people of Warri South Constituency 1 over the shocking demise of Hon. Mrs Omawumi Udoh”

“I mourn with the families, the Itsekiri Nation at large over this great loss, as I Pray for God to grant the families the fortitude to bear the loss.”

In his reaction, The Speaker of the Delta State House of Assembly, Rt. Hon Monday Igbuya has described the death of Hon. Beatrice Omawumi Udoh as painful and sad.

In a condolence message to the family, Igbuya described Udoh as a dogged fighter, grassroots woman and leader. He therefore in his letter stated, “I convey to you the deepest condolence of the Delta Sate House of Assembly”.

He averred that It is really hard to believe that the once vibrant legislator was gone, adding that it is just so sad.

Osanebi, describing the late lawmaker as calm, loving sister and that she was a vibrant lawmaker and a caring mother and will be greatly missed.

“Hon. Omawumi was a true Deltan and a vibrant colleague who was always championing the cause of her constituents in her days in the House. We have lost a hardworking, committed and dedicated colleague and my heart goes to her immediate family, constituents, and the entire Warri people and Deltans in general”.

“I pray that almighty God grant them the fortitude to bear the irreparable loss.”

Hon Nwaka who is the Chairperson, House Committee on Housing, Women Affairs and Community Development in a condolence message to the deceased family said, the death of Hon Udoh was painful and a huge loss to Nigerians, particularly the women folks.

“Hon Omawumi Udoh while alive distinguished herself as a member of the Delta State House of Assembly representing Warri South Constituency 1. Her demise is painful and a huge loss to Nigerians, particularly the women folks. It is really difficult to believe that Omawumi is dead.”

Hon Samuel Mariere in his tribute wrote, I called her mama, soft spoken and always motherly. She was the chief whip of the 5th Assembly, very resolute; we served together in the House committee on Transport where she was the chairperson. You came, you saw, you conquered, you thrived where men failed. Rest in peace.

Hon Rueben Izeze in a personal tribute to Udoh said: “This death like all termination of a young life, came to me as a rude shock.

“Your passage, like the passage of all mortals in public office, though sad, reminds me of the MORTALITY OF ALL MEN, the VANITY of all our struggles and the need to ALWAYS DO RIGHT by GOD in the discharge of our people’s mandate.”

Reacting to her sudden demise, Hon. Engr. Emeka Nwaobi who was sworn-in alongside with Hon. Udoh after a long legal battle were they both won their cases and reclaimed their mandates recalled how she was glittering in her scintillating smile during the swearing-in ceremony of the both in January 2016 inside the Chambers of the Assembly.

Nwaobi maintained that her death was a great loss to Delta State and those who know her, describing her as a strong woman who stood and fought for her right.

Until her death, Hon Mrs. Omawumi Beatrice Udoh was the member representing Warri South 1 at the Delta State House of Assembly. She is survived by her husband, children and relations.

May her gentle soul rest in Peace. Amen