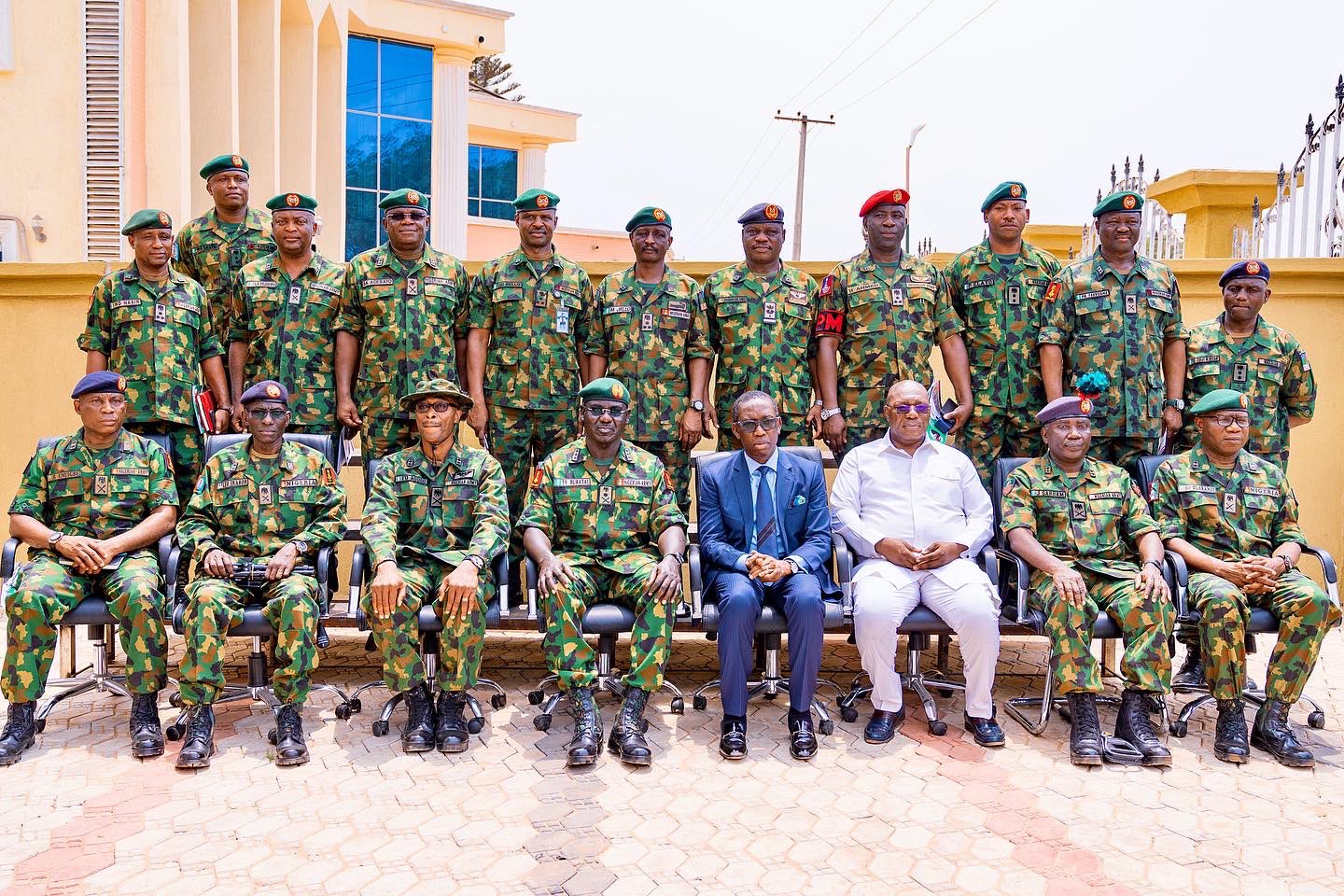 Governor of Delta, Senator Ifeanyi Okowa, has commended the Nigerian Army for increasing its formations in the state, saying the measure has strengthened security in the area.

The governor made the commendation while inaugurating 63 Brigade Headquarters of the Army on Monday, March 2, in Asaba.

He said that security was serious business and expressed delight that the army chose Asaba for the brigade headquarters.

The governor said, “I must thank the Chief of Army Staff for bringing this brigade to Delta and I thank God that made the provisions for making us have the headquarters we are inaugurating today.

“This Brigade will help us in boosting security in our state and I am confident that making it operational will assist us to achieve desired peace.

“As a state, we take security matters seriously, because the issue of security is a serious business.

“As a government, we hold security meetings twice monthly in the state and we have perfect working relationship with security agencies to ensure that we have peace in the state.

“Delta is largely peaceful, though we have had incidents that made us not so happy; herders and farmers clash, cases of kidnapping are low though, but still occurring. 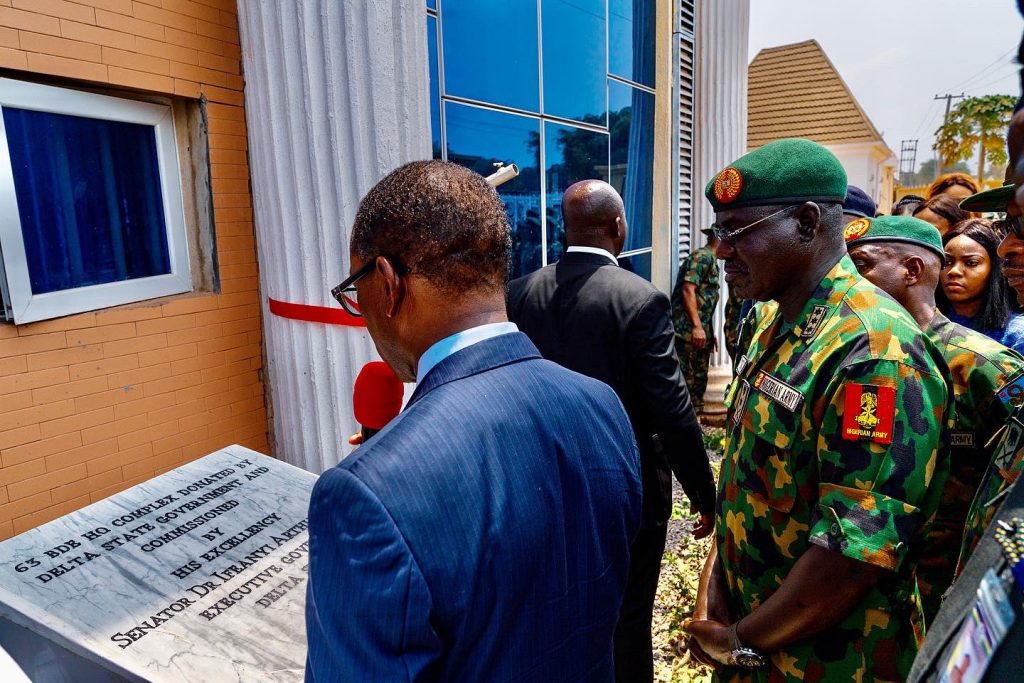 “So, obviously, we still have a lot to do and it is our hope that with these security agencies working together, sharing information, our state and the nation will be more secured.”

He added that the state government appreciated the Chief of Army Staff, Lt.-Gen. Tukur Buratai, for also locating 181 Battalion at Agbor.

Earlier, Buratai had commended the governor for his interest in the security of lives and property which led to the donation of the land and structures for the 63 Brigade Headquarter.

He disclosed that a lot was put into consideration before the Brigade was established.

The COAS stated that the brigade had been operationalised and thanked Okowa and all Deltans for their support and hospitality.

He disclosed that the achievements of Operation Crocodile Smile 4 showed that a lot could be achieved in maintaining peace in the country.