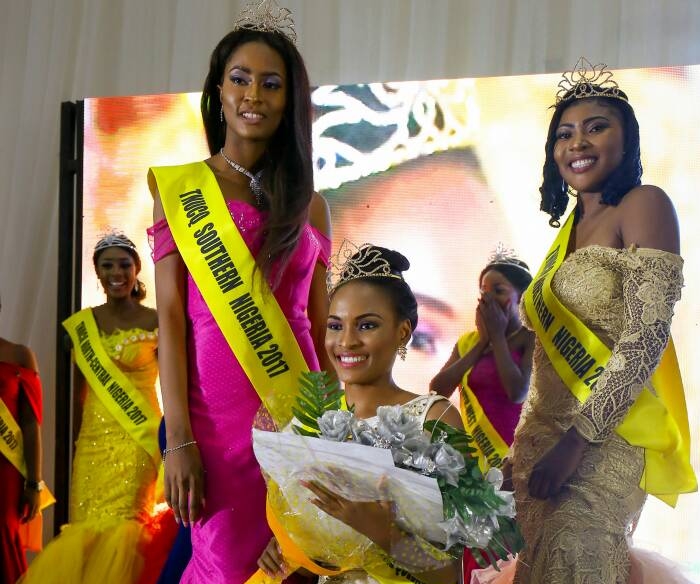 The Contest which had 32 elegant contestants was described as one of the most free and fair contest in the history of pageant in Nigeria.

Some of the other queens include;

Queen Chinaza and the host of other queens will be hosting the biggest cancer awareness campaign in Nigeria universities.