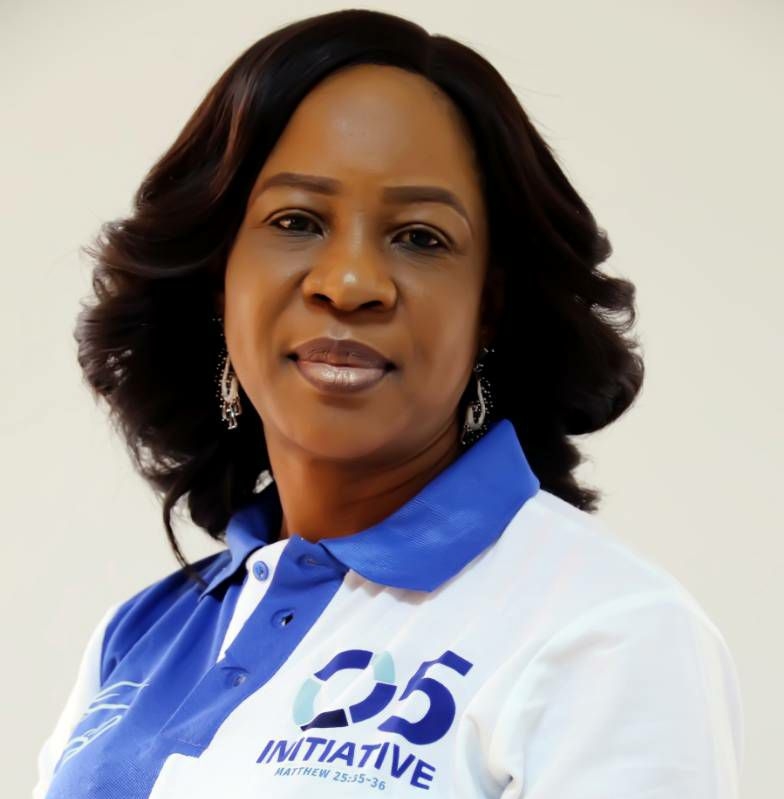 The Wife of the Delta State Governor, Dame Edith Okowa has been commended for her O5 Initiative Free Grassroots Medical Outreach in Burutu local government area.

The State Commissioner for Urban Renewal, Chief Julius Takeme made the commendation at the General Hospital, Burutu, venue of the flag off of the three day program in the council area.

Chief Takeme stated that Dame Okowa has always been a very supportive wife to her husband, Dr Ifeanyi Okowa, stressing that her O5 Initiative programs had in a great measure helped in driving the SMART policies of the state government to the homes of Deltans.

The Urban Renewal Commissioner stated that reaching out to the less privileged in the society was divine, maintaining that God will reward the Governor’s wife bountifully.

Chief Takeme explained that to whom much is giving, much is expected, urging the people of Burutu local government area to work relentlessly for the reelection of Dr Okowa for another term in office.

He said Okowa’s reelection will bring greater hope and dividends of democracy to Deltans, stressing that the Ijaw nation never had it so good as it is under Dr Ifeanyi Okowa.

The Urban Renewal Commissioner called for massive support of the people to the state government at all times.

Chief Takeme called on the people of Burutu to avail themselves the unique opportunity of the medical outreach to check their health status and treat themselves of any ailment.

He also advised the political class to help mobilize the people to the headquarters of the local government for the program.