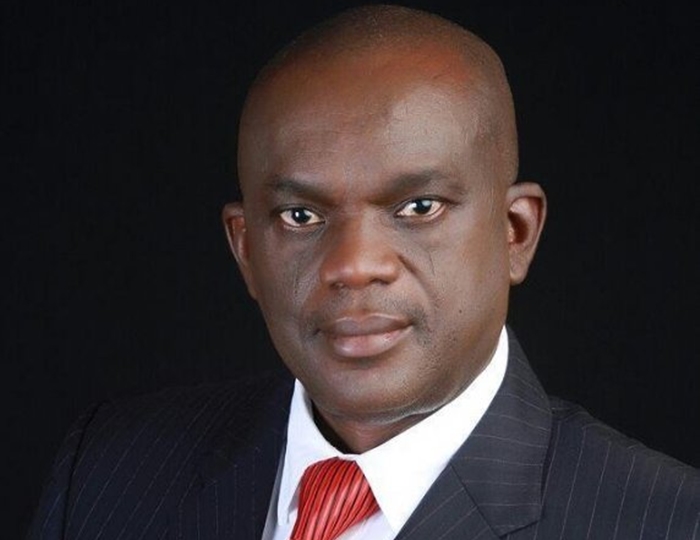 The Director General, Delta State Capital Territory Development Agency, Asaba, Chief Clement Ofuani, has said that the Government of Dr Ifeanyi Okowa has no plans to demolish the Cable Point Area located in the Asaba metropolis.

Speaking in his Office during a meeting with the Arewa Community, Umuezei Family, Representatives of Rexwood Nigeria Limited and other stakeholders, Chief Ofuani stated that the clarification became necessary in view of the unnecessary tension that Government planned to sack the Community in order to pave way for development of the area.

The Director General stated that it was not only the Arewa Community that was located in the Area hence no ethnic group was being targeted as being peddled by some persons.

He noted that Government would not engage in any developmental project without following due process and carrying stakeholders along, urging all the inhabitants of Cable that Government could not do anything without consulting them.

While stating that the Asaba Master plan would be implemented, he observed that the redevelopment of Cable area was inevitable because of its location but that it would be done by following international benchmark, saying nobody should entertain any fear.

To buttress his assertions, he directed that mark inscribed in some area causing misinterpreted as sign that houses would be demolished be cleaned off immediately as a mark of Government’s sincerity.

The Director General directed that henceforth any discussion with the Arewa Community and indeed other ethnic groups by Rexwood Nigeria Limited should be done in conjunction with the Umuezei family so as to avoid any misunderstanding in the future.

The spokes person of the Arewa Community Alhaji Awulu Turkur had earlier informed the Director General that tension arose in the Community following the sudden appearance of some persons claiming to have the power of attorney and subsequently started marking their houses, Mosques and other sacred areas like the graves of their ancestor for demolishing.

The Arewa Community according to him was not averse to development but that their emphasis was that due process should be followed.

On his part, the representative of Rexwood Nigeria Limited, High Chief Okpaka Johnson Ubaka told the Director General that the marking of some houses were purposely for enumeration and not as a sign to demolish any house.

He observed that he had held series of meeting with the Arewa Community and other stakeholders hence he was surprised to read from the news that there was tension in Cable area over plans to demolish houses in that area for development purposes.

Speaking on behalf of the Umuezei family, the owners of Cable area, Ogbueshi Adizue Akalue stated that his Community was in support of any move by the Government to develop the area while noting that the tension generated by the outcry of the Arewa Community was uncalled for.

He said that immediately his Community heard about what was happening, his Committee waded in and promised that nobody would be short changed.