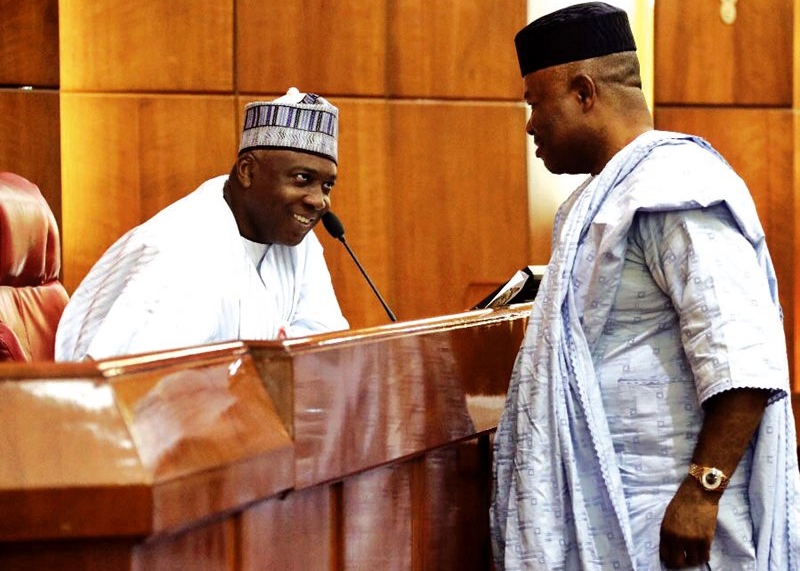 23 incumbent Senators out of the 66 Senators that sought re-election in last Saturday’s rescheduled National Assembly poll, will not be coming back to the Red Chambers going by the results released so far by the Independent National Electoral Commission (INEC).

THISDAY reports that, out of the 109-member Senate, 66 Senators won their parties’ tickets last October to contest with 33 others failing in their re-election bid, while eight others will be contesting governorship election in their various states on Saturday, March 9.

In Delta State, the three incumbent Senators defeated their opponents to secure another term in the Red Chambers.

In Delta South senatorial district, James Manager of the PDP defeated the immediate past governor of Delta State, Emmanuel Uduaghan of the APC.

Senator Manager who will be returning to the Red Chambers for the Fifth term, polled 258,812 votes to win Uduaghan who struggled to get 125,776 votes.

In another keenly contested battle in Delta Central senatorial district, saw incumbent Senator and candidate of the APC, Ovie Omo-Agege polling a total of 111,100 votes to defeat Evenly Oboro, the PDP candidate who got 99,422 votes.

And in Delta North senatorial district, incumbent Senator, Peter Nwaoboshi has been reelected for a second term. Senator Nwaoboshi, the candidate of the PDP, polled 186,423 votes to defeat the APC Candidate, Doris Uboh who garnered 36,350 votes.