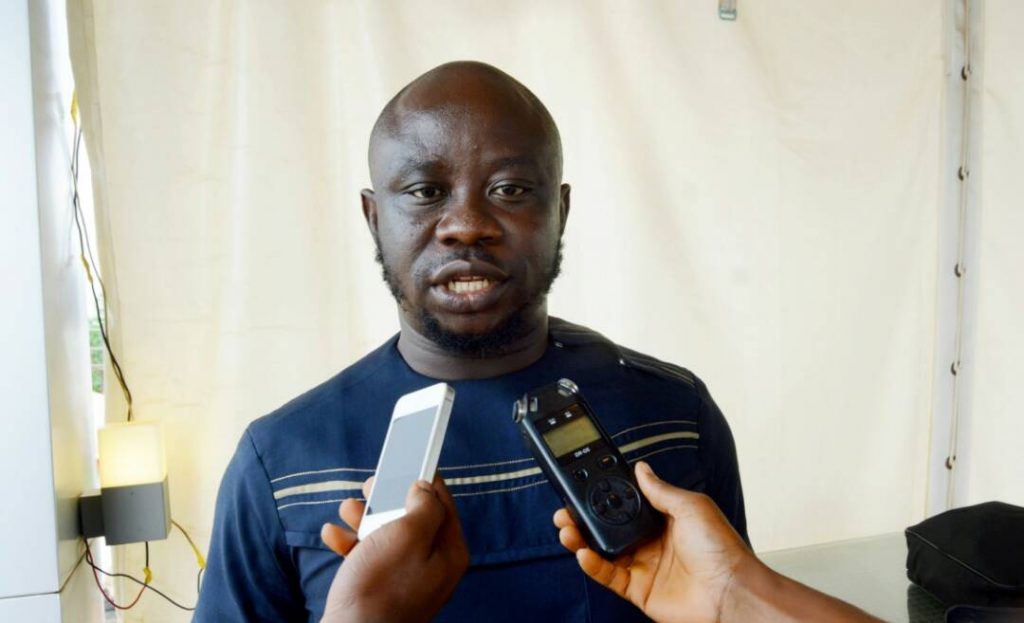 This programme was made public on Saturday, March 10, 2018 in Asaba by its organizer, Prince Victor Kirika who said that the Festival is designed to empower poor and peasant Niger Delta farmers in the grassroots that do not have the needed tools and financial power to happily carry out agricultural activities, hinting that the festival will feature the first ever Reality Television Show for farmers in the 9 Niger Delta states capped with a grand prize alongside large and mechanized farming equipment for the participants. “We have agricultural tools that will given to the farmers, we have financial empowerment that we will also give them. We will make sure that every farmer that partake in this programme, will have something to go home with, something to work with and we are not empowering them to go and eat. If we give you one naira, use the one naira to support the one you have been working on and go forward, so that by next year somebody can say, this people empowered me with 20 naira and today I can produce something worth 80 naira, that is what we want.”

The Ogoni Prince explained that, “If you go to the villages in Niger Delta, you see my mother, your mother, they go to farm on daily basis and that is how they get 70% of their livelihood. So this Festival will help the grassroots farmers, we will empower them, we will give them what it takes so that by next year they will go into big farming and produce heavy out of it. It will sack poverty from the area and every local farmer will benefit from it. It will also stop kidnapping because by the time you engage a man into farming, he will always think of farming because he has what it takes to farm. It will sack loneliness from individuals in the community because when you engage them, they will be always busy, nobody will say government is not helping me”. Adding that someone who is already farming, has the money to farm and has the equipment to farm, will not look upto government again. “Infact, some will go further as owning bigger farmers, they will register it and they will even be giving government tax, so government will come in and benefit from it. That is what we really want to do. We want the people to benefit from it.”

Kirika further stressed that it is very good idea because before oil was discovered, Niger Delta have been surviving on agriculture which everybody knows. “Now the oil is not rotating to the grassroots, the people in the grassroots are still surviving on farming.”

While calling on government to patronize the Festival, Prince Kirika said, “My message to the federal and state government is for them to come in. No Niger Delta state government can shy away from this responsibility because campaign is coming. What are their promises to the grassroots, we will give this, we will give you that, this is what they want. So coming in will be better for every state government. For the federal government, agriculture is one of the agenda of President Muhammadu Buhari, so we don’t need to tell anybody if he will buy it or not. The presidency will come in, we have written to the Ministry of Agriculture, Ministry of Niger Delta and all the stakeholders in the Niger Delta will partake in it because nobody will shy away from this because it is the primary responsibility of every state government to reach out to the grassroots. How do you reach out to them? By empowering them. How do you empower them? When you know that 70% of the communities and villages are farmers and if you empower 70% of people in a particular village, have you not empowered that community? So the government will come in. We are going out to meet them, they will not run away from it because it is their responsibility. They promised the masses and Niger Delta is large with 9 states, so if they empower these people, it will go well, it will sack criminality, armed robbery and other social vices because when you engage the youths, they won’t think of doing evil.”

Speaking on the Reality Show, the Programme Director of NDAF and ace Nollywood Director, Comrade Iyke Odife, noted that the agricultural sector is where he wants to go in. “Going into the agricultural sector is going to the grassroots to bring the grassroots farmers, fishermen, livestock breeders. These set of people are the people we are going to bring to make sure that they actually benefits from this programme we are going to start.”

Odife emphasized that there is no age limit for the farmers who will be camped. “Anybody that is skillful in agricultural activities can participate. Healthy men and women can participate, they will go into camp. This reality TV show is one of its kind that will forbid erotic lifestyle prevalent in other reality shows being watched today. This one is based on Agriculture, you learn everything. A person that is into vegetable, will come out every morning to take care of his or her vegetable. A man that is into cultivating yam and cassava do same. A fisherman or woman will go to stream and fish. Our cameras will capture everybody, you vote them and there will be no language barrier. We want those people in the villages that are actually practicing farming to participate, as long you can do one thing or the other in agriculture, either in plant or animal.”

Continuing, the Programme Director said, “We are looking at 100 participants in the camp who will be selected from across the 9 states in the Niger Delta. The camp location will be determined by the outcome of the survey and selection. These participants stand to gain empowerment, there are things that will be won inside the camp. For instance, a person peeling cassava can win 5million, a person that knows how to clear the farm before cultivating can win 2million, then the person that actually did the best based on the voting, can win 10million or 15million or even 20million as the case may be. We have sponsors and other people are interested to help us financially or other ways. There are other incentives, anybody that participates, outside been known for it, will get one thing or the other.

He also stressed that the aim of the festival is to empower Niger Delta youths, “NDAF will take our youths out of the streets, will give hope to hopeless; the grassroots farmers that nobody thinks of, there will benefit from these things and this platform will give hope to other people come next year because it is a yearly project and this will connect the government in the Niger Delta region to the people they lead. That is the most important thing that we are trying to achieve.” Odife submitted.