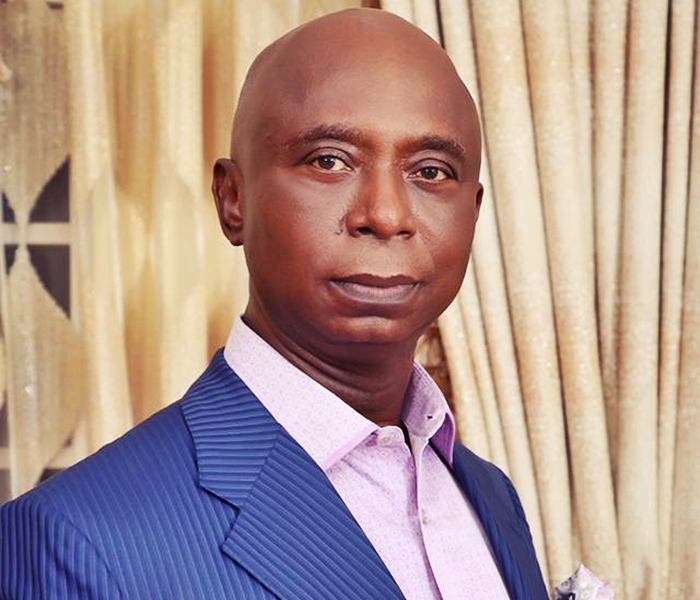 Ahead of 2019 general elections, a West African Youth Ambassador, Comr. Ween Bella has urged Delta North youths to throw their support behind Prince Ned Nwoko to represent them in the Senate House.

Bella in a chat with newsmen, said that for him, Nwoko is the only and best option for the red chambers come 2019.

He described, Prince Ned Nwoko as a man who has the qualities of leadership, with wide experience in different sectors of life. “He has contributed a lot to the development of mankind and to his people inclusively. He has dived into different sectors to savage drowning and also to help upgrade and make life better.”

The youth ambassador expressed confidence that Nwoko will improve the fortunes of the people describing him as the best to have represented his people at the NASS.

“Prince Ned Nwoko is a man of vision who is termed the best person that has represented his people in the federal house of representatives. His works, achievements are there to prove. He is a rare breed of politician who will continue to ensure the support of his people. Prince Ned is a man who has  contributed to the development of youths and his people.” He added.

Bella reiterated the need for the people support even as he urged them to register for their permanent voters cards which he described as the only power that can enable them change their future.