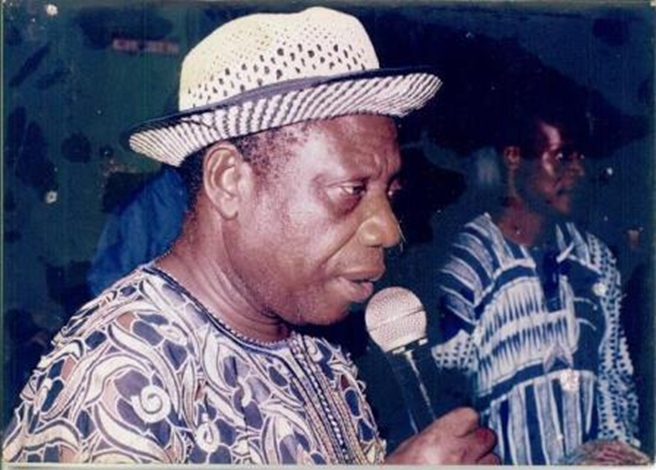 … As London Based Promoter Gives Reasons For Shift In Date.

The oldest Igbo performing musician alive and Ekpili music crooner, Chief Emeka Morocco Maduka will be celebrating his 60 years anniversary on stage come October 23rd and 24th, 2020 in Awka and Onitsha, both cities in Anambra State of Nigeria.

The music festival was earlier slated to hold on March 6th and 7th, 2020, but was shifted to October due to what the promoters termed “the unfortunate era of Corona Virus creating health fears around the world.”

Speaking to our correspondent from London, the London based music promoter and president of Morocco Maduka’s Fans Club, Mr Eddie Isebor regretted the shift in date. He however, believed that it was better to postpone the event than stage an event of this magnitude and fans and supporters would refuse to show up due to palpable fears of the epidemic breaking presently in China and already spreading in parts of the world.

Isebor affirmed that sponsors and partners were already signing up in what would be the biggest music festival in Nigeria, stating that the shift was also an opportunity for more partners and sponsors to show interest.

He is famous with the Ekpili music genre and he enjoys followers all over the world, including United States of America, Europe and Asia.

The coming stage anniversary is expected to feature work exhibition as part of the festival colloquium.