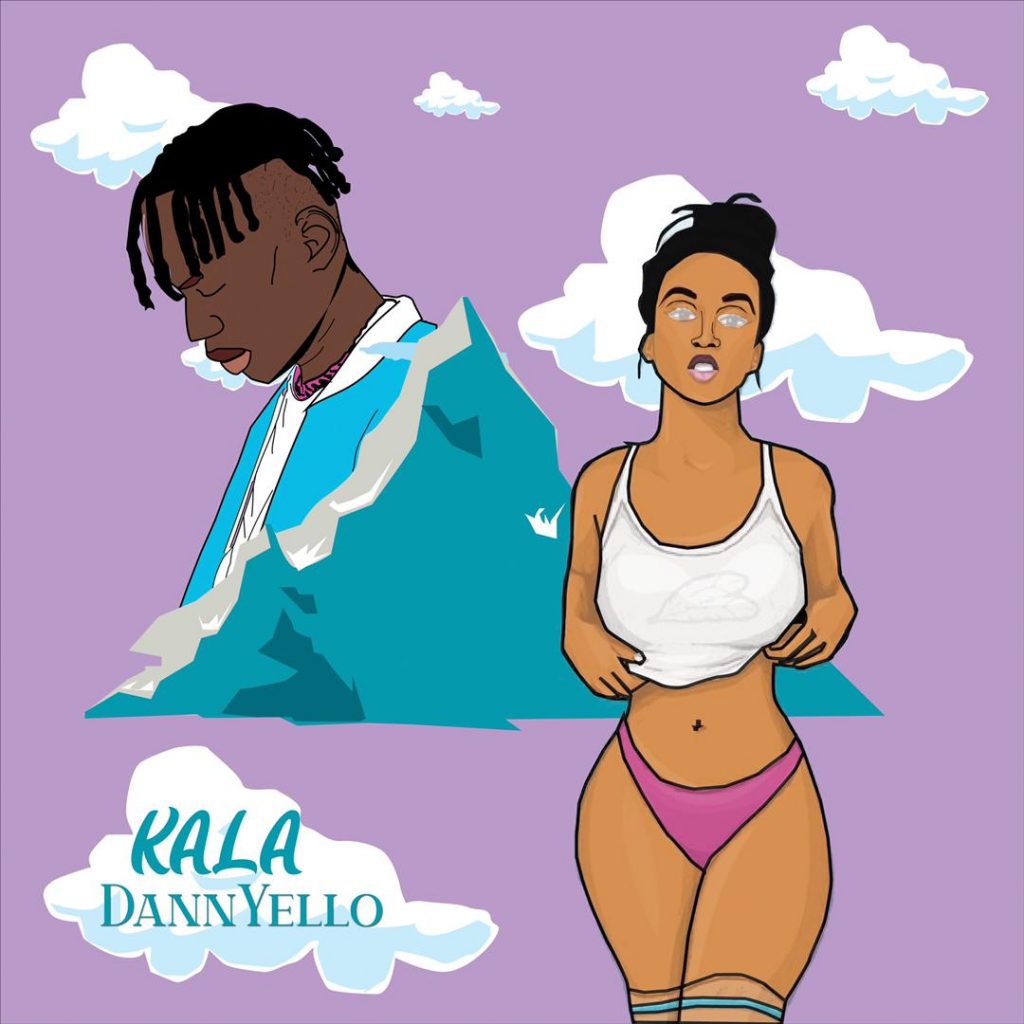 Popularly known as Dannyello, Daniel Edoreh, a 200 level Mechanical Engineering student of the Federal University of Petroleum Engineering (FUPRE), Effurun, is set to thrill music lovers with something fresh as he drops his first single, “Kala”, on April 29.

Music critics at the pre-launch say “Kala” is a an inviting Afropiano and sing-along music with an emotionally deep universal message both in lyrics, melody, chorus and instrumentation targetted at helping humanity recover the value of love

“My mission is not just to take African music to the world but to bring the world over to African Music,” Dannyello says.

“Kala is an expression of the general deep emotion we all feel in relationships and the pains and depression we suffer when we are hurt in love.

“There are breakups everyday because we now live in a world in which great human values are getting lost, increasingly, and love is now priced only in material terms.

“So, the message of “Kala” is to remind the world that love still matters and to encourage humans to be a little more patient and considerate with one another in relationships and not so freely be stabbing hearts. We need to realise that true peace and happiness is found love.”

From Delta State, born in Lagos on November 27, 2001 and bred in Surulere, Dannyello attended CMS Grammar School, Bariga, from where he proceeded to the Federal University of Petroleum Engineering, Effurun, Delta State. 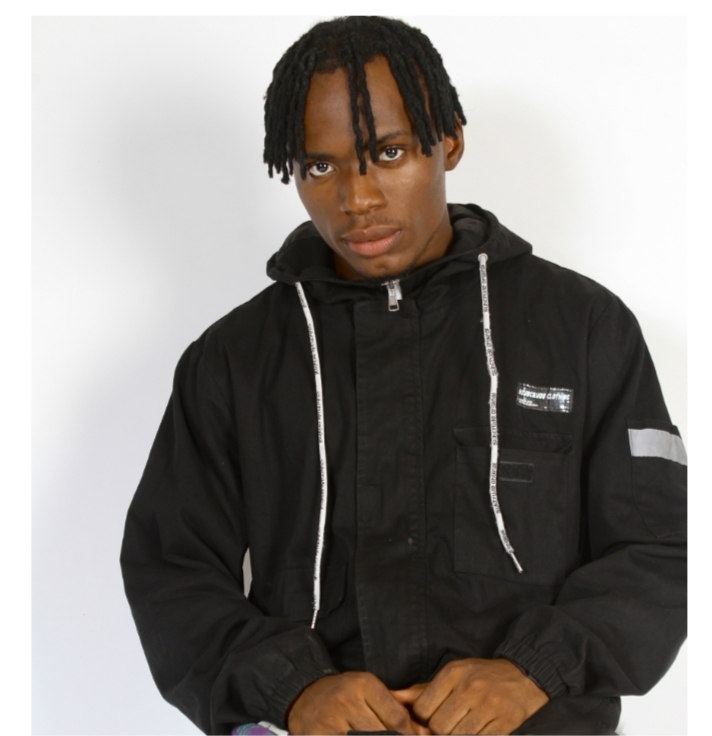 The second in a family of five sons, Dannyello’s musical experience dates back to as early as when he was 5 years old when his parents brought home a keyboard and a violin and, by age 6, he started playing musical instruments for his local parish of the Redeemed Christian Church of God, participating in several musical competitions and bagging high positions as a keyboardist.

To improve on his music, he took to self learning on the Internet and soon began to enter Instagram freestyles and beat challenges in which he won a couple.

That boosted his confidence and made him put in more work into developing his craft.

The first time he ever entered a studio was in 2016. 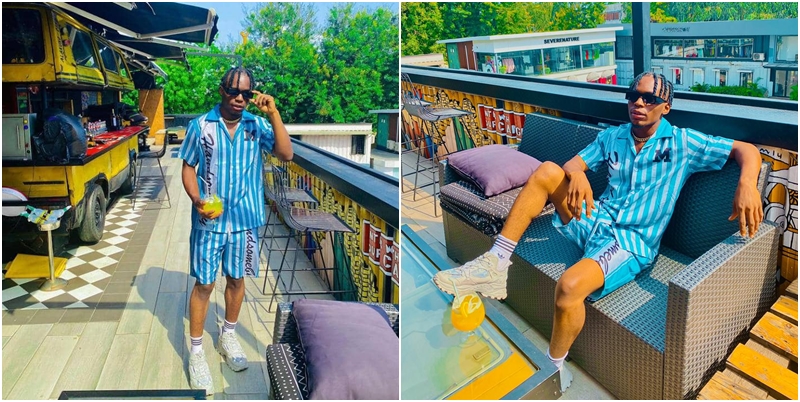 In his words, “I see music as the print of identity. Music is like expressing a part of one’s self in rhythms, melodies and lyrics that come from the depth of the heart.”

Dannyello admires a number of popular and trendy artistes like Davido, Alpha P, Koffee, Tems, Burna Boy and more and, most likely, these will influence his music as he hits the broadway.

Most Popular Wrestlers of All Time