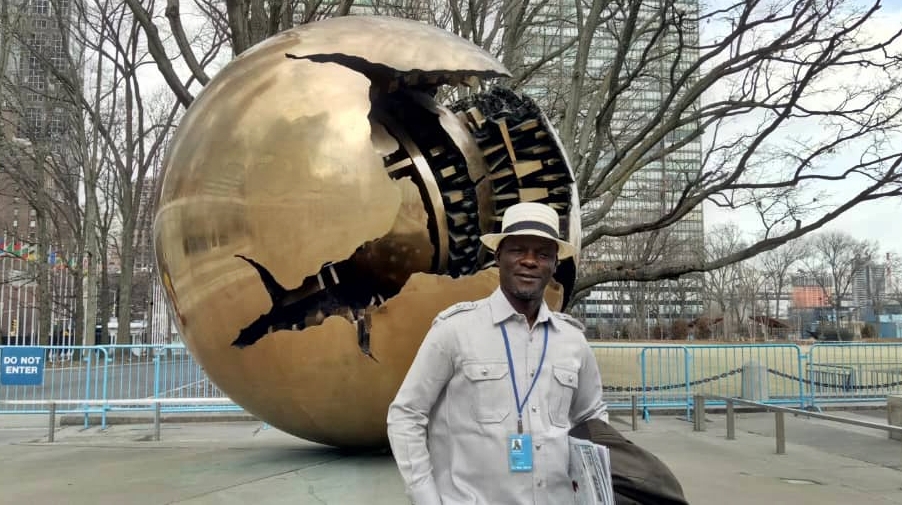 A Delta State born renowned peace and environmental rights Advocate, Comrade Mulade Sheriff has commended the Delta State House of Assembly led by Rt Hon Sheriff Oborevwori for the speedy passage of the Warri/Uvwie and Environs Special Area Development Agency Bill to restore the past glory of the oil rich city for State Governor, Senator Dr Ifeanyi Okowa assent and the stage is now set for the establishing of Riverine people’s Development Agency to fast track improvement of the lives of the people in the State.

In a press statement made available to news men in Warri Delta State, Comrade Mulade expressed confidence in governor Okowa’s readiness to support innovative ideas and put the state in the path of rapid socio economic development.

He also commend Members of the Delta State House of Assembly who were instrumental to the success of Warri/Uvwie and Environs Special Area Development Agency Bill, 2019.

Comrade Mulade noted that Coastal Area Development Agency, CADA will soon be a reality, expressing confidence that the Delta State House of Assembly, governor Okowa will give similar support to Riverine Communities to have their own agency (CADA) to ensure that every parts of the State attain equal phase of Development.

He said that; “Riverine Communities can no longer cope with the developmental deprivation. Sadly, for decades now the riverine Communities have nothing to show for being the people sustaining the state and Nigeria economy, but a sojourn in political wilderness, infrastructural deficit and victims of bad governance in State and the nation at large”.

He added that; “If Warri/Uvwie and Environs Special Area Development Agency bill can become a reality, then the creation of Coastal Area Development Agency is non negotiable, the huge revenue generated from the coastal area to fund the state budget to develop other parts of the state should be a reason for governor Okowa and the Delta State House of Assembly to uphold fairness, justice and equity as regard ensuring the creation of CADA”.

“The speedy creation of Coastal Area Development Agency (CADA) will give the Riverine people sense of belonging in the state, and also give the State House of Assembly a brand of good work as governor Okowa will also earn a strong voice of development respected globally on issues of good governance”, he said.

“We demand aggressive development, we need another special agency that would address the infrastructural deficits in the coastal area of the State, we need CADA now”.