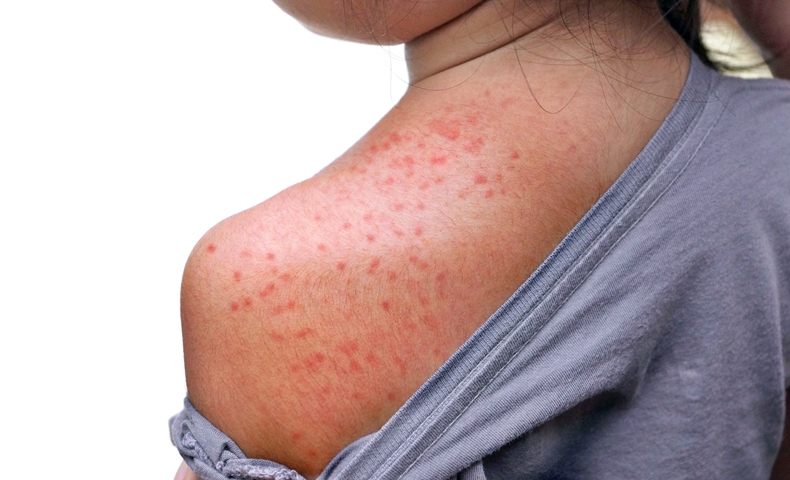 The Delta State Primary Health Care Development Agency, DSPHCDA has assured of its preparedness in carrying out the vaccination of Children within 9 to 23 months old with the new Measles Containing Vaccine Second Dose (MCV2) in the forth-coming routine immunization scheduled for November 14 -19, 2019.

The agency gave this assurance at a stakeholders meeting on Tuesday, October 29, 2019 in Asaba while sensitizing journalists, religious bodies, civil society organizations and leaders of organized groups on the background for introducing a second dose of the measles vaccine.

Speaking on Measles Second Dose and the role of Stakeholders, Mrs Ijeoma Popo, State Health Educator highlighted on the disease, the importance of MCV2 and the advocacy role of political, religion and social leaders in mobilizing mothers to bring forth their babies for immunization.

Mrs Popo said, “the MCV2 is to protect Nigeria’s population”, stressing that 95% of the population should be fully protected but only 85% of children receiving the first dose of measles vaccine will seroconvert. “A second dose of measles vaccine will ensure more than 95% seroconversion and Nigeria is introducing MCV2 to children at 15 months of age”.

She described Measles as an acute and highly infectious disease caused by the measles virus, adding that it is one of the leading causes of morbidity and mortality among children under five years old. “Globally, an estimated 246 children die each day from measles, the majority of whom are from Africa, including Nigeria. Widening immunity gaps exist in Nigeria, as evident by 17,000 cases of measles recorded each year, with death rates ranging from 1.9% to 12.4% in the country’s southern and northern regions, respectively. The use of measles vaccine has resulted in an 84% reduction in measles deaths from 2000 to 2016.”

On the mode of transmission, Popo disclosed that Measles can be transferred from person to person through contact with respiratory droplets from nasal and throat secretions from infected persons.

The State Health Educator said that Measles can be prevented through vaccination with measles vaccine and Mothers should be assured that there are no harmful side-effects to their children for a second dose. “MCV1 at 9 months and MCV2 at 15 months is the only preventive method. Measles vaccine is safe and effective. Minimal side effects which subside or heal within a few days after vaccination include low grade fever and mild rash”.

She listed the complications associated with the disease to include, diarrhoea, blindness, ear infection, and pneumonia are common complications when not well managed. Stressing that, approximately, one in one million will develop acute encephalitis, an inflammation of the brain. “This serious complication could lead to permanent brain damage and death”.

Mrs Ijeoma Popo implored stakeholders to collaborate with the Delta State Primary Health Care Development Agency in achieving effective advocacy and social mobilization for MCV2 to ensure acceptability of vaccination and the need for Mothers and caregivers to understand the additional health benefits of the MCV2 on children between ages 9 to 23 months.

In her remarks, Dr (Mrs) Gloria Patrick-Ferife, Director, Planning, Research and Statistics, DSPHCDA, called on mothers and caregivers to make available their children below 2 years for the MCV2 during the routine immunization.