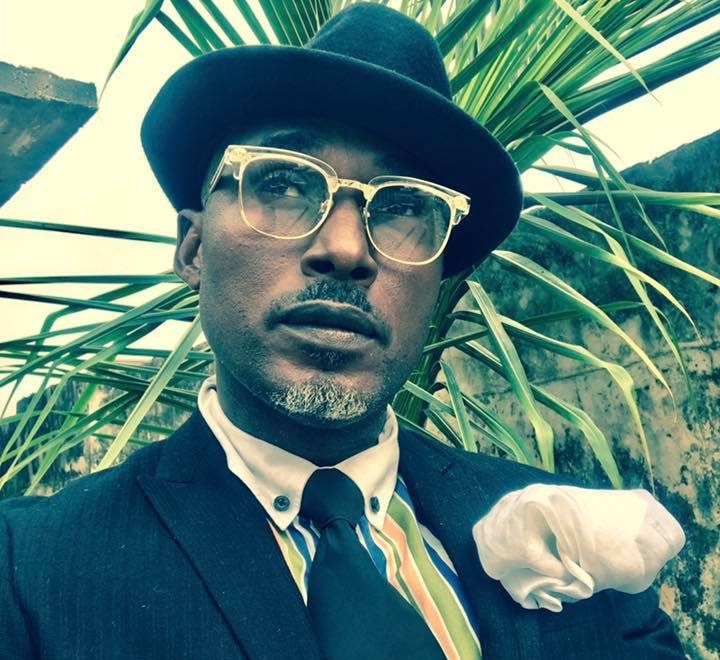 A Senior Special Assistant to the Delta state Governor, Hon. Dr. Liege Lord Keston Muhammed Okoro Al-Amin has said that Urhobo Nation have been marginalized for so long, saying that blame should not be solely tied to government but that Urhobos have been quiet for so long and have failed to come out of their shelters to agitate for their rights and needs.

Lord Keston, a former lawmaker in the Delta State House of Assembly who represented Udu State constituency between 2011-2015, said this during an interview in Asaba, stating that, “if you fail to fight your fight, nobody will fight it for you.”

While noting the agitations by Ijaw Nation which he said have never relented in their good fight of faith, Keston emphasized that agitating does not mean taking up arms and its likes but the presentation of needs in a diplomatic way like conferences, petitions and conventions giving birth to a robust communique, such that it will get the attention of the Federal or State government.

The entertainment icon added that, there is a need to have proper and faithful representatives in various positions that can fight for the interest of the people, their rights and fundamentals, and protect it in all ways, stressing that Urhobos have been marginalized due to poor representations and lack of unity in the Urhobo Nation which needs to be addressed, positing that a house cannot stand against itself.

The Governor’s aide further lamented the poor allocation of projects to Urhobo Nation, by the Niger Delta Development Commission (NDDC), saying in a state where Urhobos occupy almost 50% of it, is overtly minute, noting that Urhobo Nation have been completely marginalized from the National down to the Local level.

Keston urged his kinsmen to enthrone faithful representatives into government to avoid having representatives that will be fighting and projecting their personal interest against the interest of the people which will lead to even more marginalization as the people will not reap from the dividends of their greed.