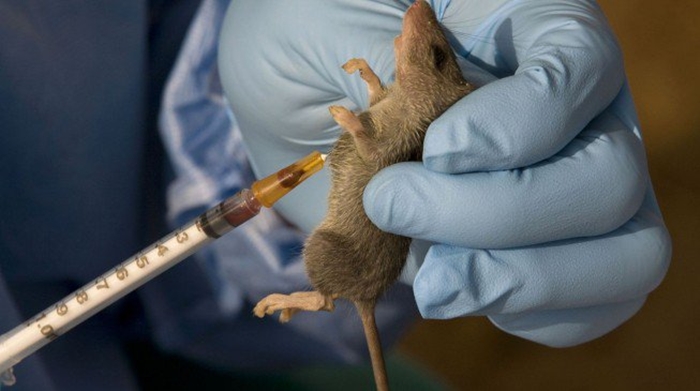 The Delta State Government has allayed the fears of residents in the state over the incidence of recorded cases of Lassa fever at the Federal Medical Centre (FMC), Asaba and at the same time assured of its ability to control the spread in the state.

The Commissioner for Health, Dr Mordi Ononye, made this known Wednesday, January 22, when he briefed the press on the emergence of the disease with his information counterpart, Mr Charles Aniagwu at the Zonal Office of the Nigeria Institute of Medical Research, Asaba.

He said of the two cases recorded at the FMC, Asaba, one of them a single mother was brought to FMC, Asaba on Saturday, 11th January and unfortunately died the following day Sunday 12th January.

According to Dr Ononye, the other patient a Corps member serving in the state was also taken to FMC, Asaba on Sunday 19th and was referred to Irrua Specialist Hospital, Edo State the following day Monday 20th where he is being managed and is responding to treatment.

The health commissioner assured Deltans that there would not be need for panic saying the situation is not beyond what the state can address.

“A robust mechanism is already in place to sensitize the general public on how the diseases can be contained to guide against spreading further,” Dr Ononye said.

He said both the private and public health facilities in the State are being carried along in its efforts to check the disease from going out of control.

As part of measures to strengthen its sensitization and advocacy efforts, the commissioner said the ministry is synergizing with the information ministry with a view to having a holistic sensitization outreach across the length and breadth of the state.

He added that the state government had built and furnished a 10-bed Isolation Unit at the Federal Medical Centre, saying more collaboration is on with the federal government and its agencies to tackle the disease.

He stated that surveillance and contact tracing was on-going particularly on those who came in contact with the two reported cases of the disease, adding that officers of the Federal Medical Centre, Asaba and DNSOs were synergizing and sharing reports.

He said though the disease is contagious but if residents kept a high personal and environment hygiene, address places where rodents hide and breed, do not expose food and drinks to rats, among others the disease would not be able to spread.