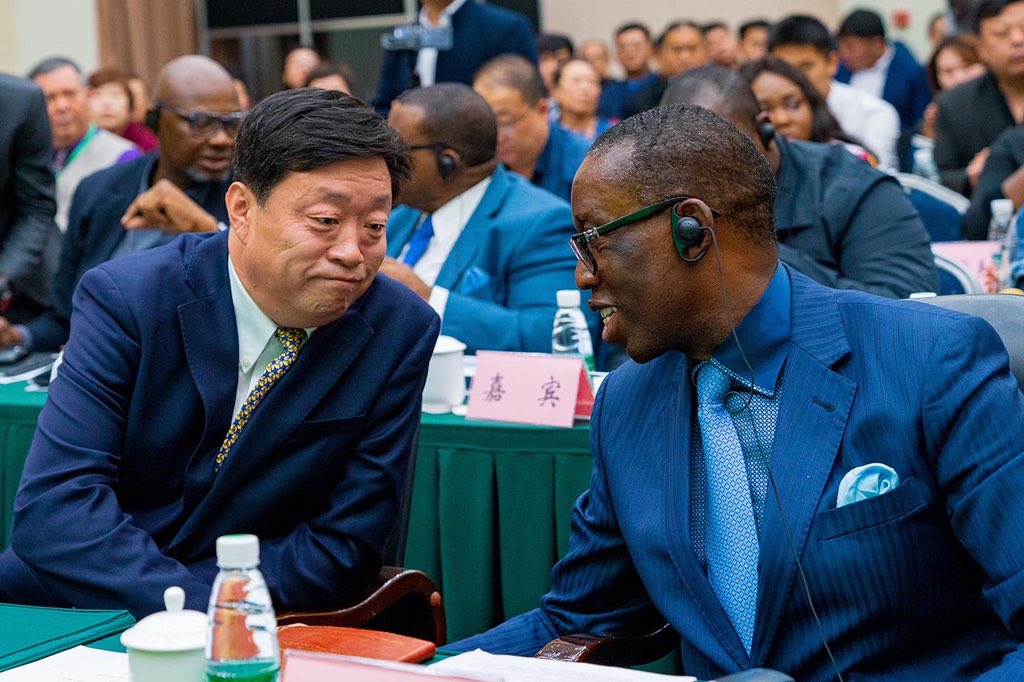 The Delta State Chapter of the All Progressives Congress, APC has condemned the proposed establishment of Kwale Industrial Park (KIP), tagging it as a misdirection of resources synonymous to the Warri Industrial Park which was barely completed with funds unaccounted for.

The opposition party in Delta State made this position in a press statement issued on October 30, 2019 and signed Barr Sylvester Imonina, the state Publicity Secretary of the party, stressing that in the bid to enrich some few pockets at the expense of tax payers, that Delta state should not become a center for white elephant projects.

The party noted that the move is perturbing both to the APC and Deltans at large, stressing that, “just like the Industrial Park located in the oil City of Warri, which is at between sixty (60) to seventy (70) percent completion stage but later abandoned, they refused to disclose how much was budgeted for the proposed Industrial Park in Kwale and how they intend bringing it to reality.”

“Till date, the sum of monies budgeted for Warri Industrial Park, and how much have been expended so far is yet to be disclosed and or accounted for.”

“Pitifully, the abandoned Warri Industrial Park is presently a haven to men of the underworld and reptiles. What a collosal waste!”

Continuing, APC Delta State decried, “despite the huge revenues accruing to the State, the PDP led Delta State Government complains of inadequate finances to enable her execute meaningful projects including Warri Industrial Park. One of the reasons given for the abandonment of the Park by PDP led government is that there were/are limited resources. Though, discerning minds know that the excuse given by the government of Delta State was a ruse because it is a known fact that Delta State has multiple sources of incomes to wit, Federal monthly allocations, huge internally generated revenues, ecological funds amongst others. “

APC advised that it is not too late for the State Government to have a rethink, “a wise government ought to have completed same project before embarking on another project of such magnitude”, stressing that, “the fact remains that Government is a continuum and PDP led government ought to see it from that angle. However, information available to us says that the PDP led Government’s interest is how much money they could pocket, instead of thinking of the common interest and good of the populace.”

“We state unequivocally that the proposed Industrial Park is a ploy by PDP led government in Delta State to further fritter away the resources of the State and therefore call on the Governor and his cronies to jettison this selfish interest of theirs, for the interest of the masses”.