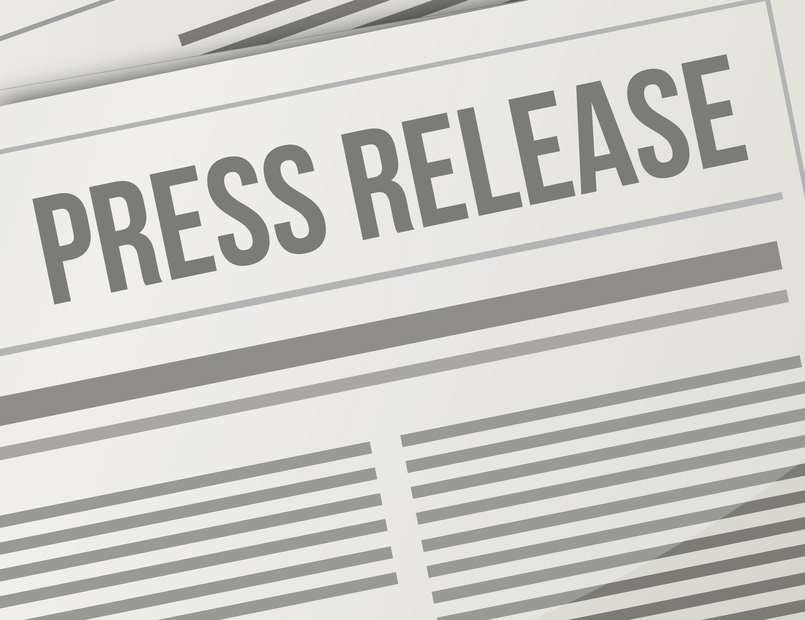 Our attention has been drawn to the extra-judicial killings of some allege militants Labista and his Cohorts by JTF, code name, operation Delta Safe in Okodi/Ogbia Local government area, Bayelsa state on 24th January, 2017.

According to the Army report on Vanguard newspaper on Wednesday 25th, January, 2017 that Labista and others where trace to their hideout, and in sighting them the allege militants open fire at them and they responded and during the raid, Labista and his colleague jump into the river in attempt to escape but the military continue to shot at them until they were killed.

They further narrated that two single barrel guns, cutlass and speed boats were recover from the murder militants.

It is ironically, how can militants with single barrel gun and cutlass open fire at a gun boat with a machine gun, is the people insane? This exposes the atrocities the army has perpetrated.

The army lied, pictures emanating shows that they were not shot death but were successfully arrested and butcher to death using machetes and battle axe. Our investigation prove that Labista after inflicting several cut on his body, he was later detained in Obama flow station check point, while his colleague was butcher to death after successful arrests. To the time of the military report, Labista was still alive and only for the military to Kill him on Wednesday 25th thereafter.

This is a sheer murder, the Nigeria Army is known for their professionalism but this is strange. The killing amount to jungle justice and it’s condemnable.

The army and other security agents in the country were made to protect live and property, and not to willfully claim lives un-supposed manner.

It was wrong for the army and other security agencies to have assumed the position of the court. They arrest, try and give jungle justice. Our country is now turning to a banana republic where life is cheap and brute.

It’s terrible, I don’t support criminality but rule of law should prevail. The law of presumption of innocent is thrown to the wind.

The Nigerian constitution is the supreme law, and it gave the court the sole powers to declare guilt of a suspect. Every suspect are deemed innocent until proven guilty by a competent court of jurisdiction.

Too many of these unjustifiable, vicious, sadistic and wanton killings, the unlawful murder of Boluozimo, a speed boat driver on January 13th, 2017 by the military at Yenagoa is still afresh in our mind, What about the extra-judicial killings of 7 Ijaw youths at Agge/Burutu rivers by the military in June, 23rd 2012? The killing of sand scooper at Okpelema, Gbaramatu kingdom by the Navy and others.

How could somebody you caught with two barrel gun be grouped as a militants, what does the word militant means?

The military should identity suspects by their acts, calling every suspect militant, is an attempts to stigmatize Niger Delta before the international community. It is wrong to begin to group cultist or bunkerers as militants.

The killing of Labista and his colleague despite the crime is archaic and cruel. It is an old fashion of killing and it is dangerous as innocent people can be killed in like manner.

It is sheer murder, this is how our young men are been killed and they trumped up lies to cover such killings, and the world will believe and celebrate only to discover later that they have been deceived.

Whatever name you call them is not our business but we are urging chief of defence staff, chief of army staff to set up panel of inquiry to investigate the killings, whether it is proper or right for the military or other security agents to exterminate an already arrested suspects without trial and ensuring that the erring officers are brought to book without further delay.

We equally urge Senator Ben Bruce, senator representing Bayelsa East to intervene, in a view of making proper inquest into unravelling the wanton killing of the allege suspects.