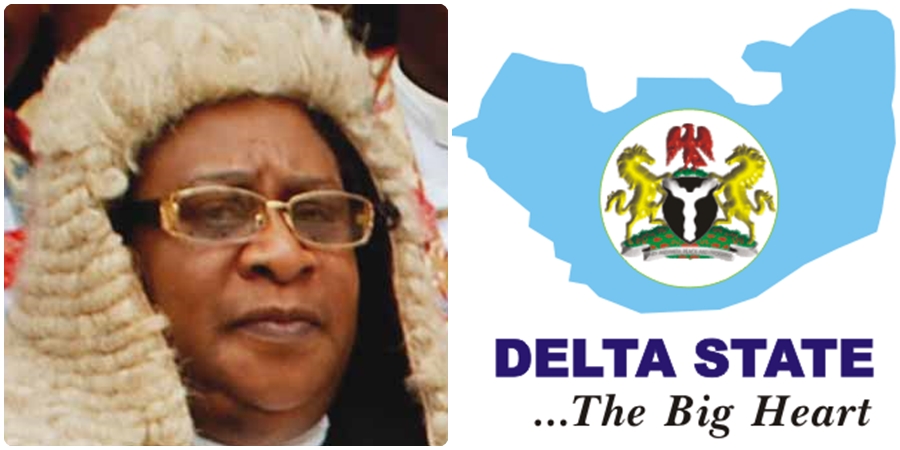 The Chief Judge of the Federal High Court, Justice Ibrahim Auta, has redeployed 11 judges in the different divisions of the court with Justice Okon Abang redeployed to Delta State.

PUNCH reports that, the Chief Judge, in a circular dated December 21, 2016 and addressed to “All Judges of Federal High Court,” redeployed Justice Liman from Port Harcourt to Enugu Division, and Justice Abang redeployed from Abuja to Asaba Division, Delta State.

The circular obtained from a lawyer close to the Chief Judge’s office directed the affected judges to resume at their new stations by January 30.

The Chief Judge gave “the recent developments in the court” as the reason for the posting.

Details of the said “recent developments” were not stated in the circular.

According to the circular, the posting would not affect the criminal cases the affected judges are currently handling.

It read in part, “In view of the fact some divisions are currently short of judges following the recent developments in the court, it has become necessary to take urgent steps to fill in existing vacancies.

“Affected judges are expected to resume in their new divisions by January 30, 2017.

“The judges shall continue with the hearing of criminal cases currently before them, as well as at least two witnesses have testified.”