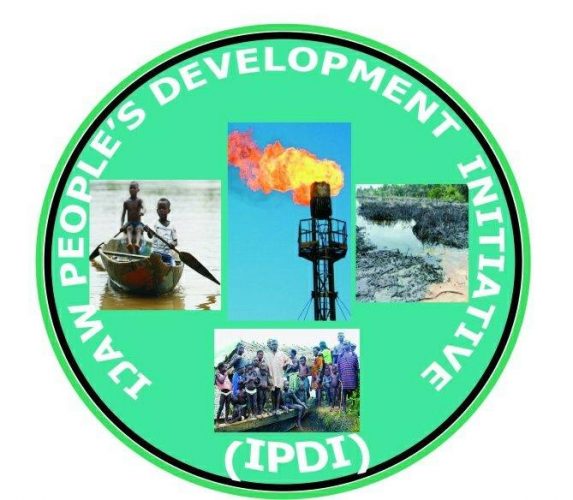 A Niger Delta Rights activist Mayor Timi Ogobiri, Spokesman of a front liner and a social cultural intellectual pressure group with its prominence the Ijaw People Development Initiative, (IPDI) has urged Bayelsa State Governor, Seriake Dickson to halt the allocation of land to herdsmen for any purpose that does not serve public interests of Bayelsans.

Though we are not pleading with Governor Dickson but courageously asking him to do the needful for the security of life and its implication of ceding Ijaw lands to dreaded Boko Haram Terrorists also known as animal rearer in Africa and diaspora.

The government of Seriake Dickson has given Jerusalem Ijaw land to the Fulani herdsmen, a group of people known as the FOURTH DEADLIEST TERRORIST ORGANIZATION IN THE WORLD. The IYC were deaf, dumb and blind and, it is disheartening for IYC to have supported or spoken in defence of Dickson eye service to his northern ally because many are playing to the gallery to get appointment after their tenure must have elapsed as IYC erstwhile NEC members.

Now some unscrupulous elements are quick to cave factional convention to serve their personal interest instead of the interest of Ijaw people and the whole Niger Delta at large and we are optimistic Governor Dickson is delighted at the present cowed, factional state of IYC and INC.

The Comrade UDENGS FACTION and the OWOPELE FACTION threading on social media.

We dare and challenge both factions to come out and challenge Governor Dickson to stop the ceding of Jerusalem 1,200 hectares of land to terrorist group if they love Ijaw nation like the brutalized peaceful protesters that transited to Bayelsa last week Tuesdays February 14th, 2017 for the love of Jerusalem Bayelsa.

This is the time to come out openly and defend the Ijaw people constructively within the confines of the law against herdsmen wrath and show to the world if they truly love Ijaw nation as they claim with their grammars during their various consultations and campaign’s as aspirants jostling for different Elective National offices in the factioned IYC.

And to all those aspirants in IYC come out and make your positions known if you are not been cowed by Dickson, God fatherism in the IYC Electioneering selection proceedings and in respect of the ceding of our Bayelsa lands to Fulani herdsmen. Let us know what kind of leadership you want to give the IYC as often promise by various Aspirants.

When we surrender personal interest, an emotive ability as noble as freewill and we debate our selves to a state lower than Animals.

Ijaw youths, political errant men who consciously ignore the messenger and take pride in ridiculing Rights activists in their huge numbers, lovers of Ijaw nation on a peaceful match against harbouring herdsmen on our Jerusalem Ijaw land the messenger and they unconsciously reveal the extent to which they are ready to go and remain ignorant.

In a society where legitimate criticism is categorized as contemptuous affronts against an established order, seed of tyranny of Governor Dickson nature and it has been applauded by his cohorts in Bayelsa government pay roll, We embrace it and Courage is nothing without fear.