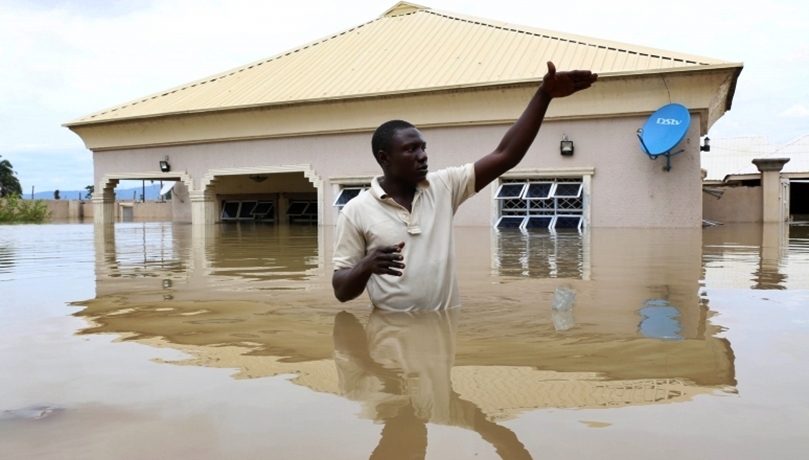 Comrade Mulade gave the charge in Warri while reacting to the Delta State Government’s advice asking those living in flood prone areas to relocate to higher grounds. He stressed the need for relevant authorities to make adequate provisions to cater for flood victims who may suffer from flood-related diseases and stress due to displacement.

Comrade Mulade, National Coordinator of the Centre for Peace and Environmental Justice, CEPEJ, advised the Delta State Government to consult with those who have cognate experience and relevant skills on how to build structures to accommodate flood victims, as well as give welfare support in order to avert crisis in the State.

He appealed to Governor Okowa to ensure that his team consults with experts and come up with immediate palliatives awaiting the flood predicted by the Nigerian Hydrological Services Agency, NIHSA. The agency had earlier predicted heavy rains, as well as flood that will flow from other countries into Nigeria in September this year.

The CEPEJ Coordinator advised the Delta State Government to prioritize citizens welfare, and cautioned against politicising issues affecting people’s lives in a global and civilised world.