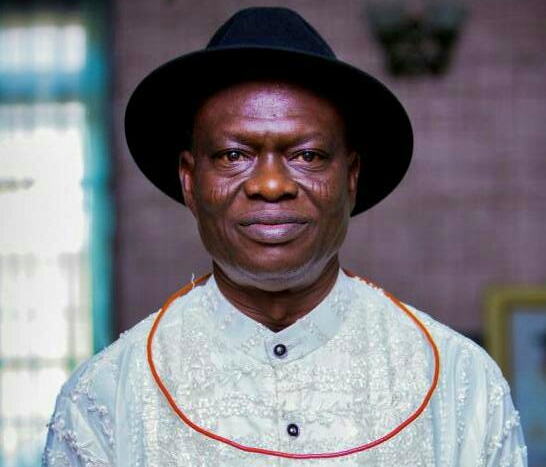 A former Secretary to the Delta State Government (SSG) Comrade Ovuozourie Macaulay has blamed the Federal Government for the high level of pollution of the Niger Delta region.

In particular, he said in an interview in Asaba, that the government’s approach to the challenge of illegal refineries was compounding the issues rather than solving them.

“The system of operation of these so-called illegal refineries is such that when you dismantle or destroy them, in a few days they are back to business in another location. This is because they adopt the simple method that is akin to the one employed by the villagers in producing the local gin (ogogoro).

“Enough damages and pollution are being inflicted on the environment by the system. But the Federal Government is worsening it by destroying and setting them ablaze.

“The government needs to harness these potentials; bring them together and register them, organize and standardize their procedures as well as improve their facilities. The government should also provide them crude oil and buy off the product at the end of the exercise.

“This way the issue of environmental pollution is addressed, the operators are gainfully engaged, their economic wellbeing is enhanced and more revenue is accrued to the government,” he argued.

Macaulay also spoke on the issue of power rotation in the State noting that it was a contentious matter which should be left for the Peoples Democratic Party’s (PDP) caucus led by the State Governor, Senator Ifeanyi Okowa to resolve in the interest of peace and stability of the polity.