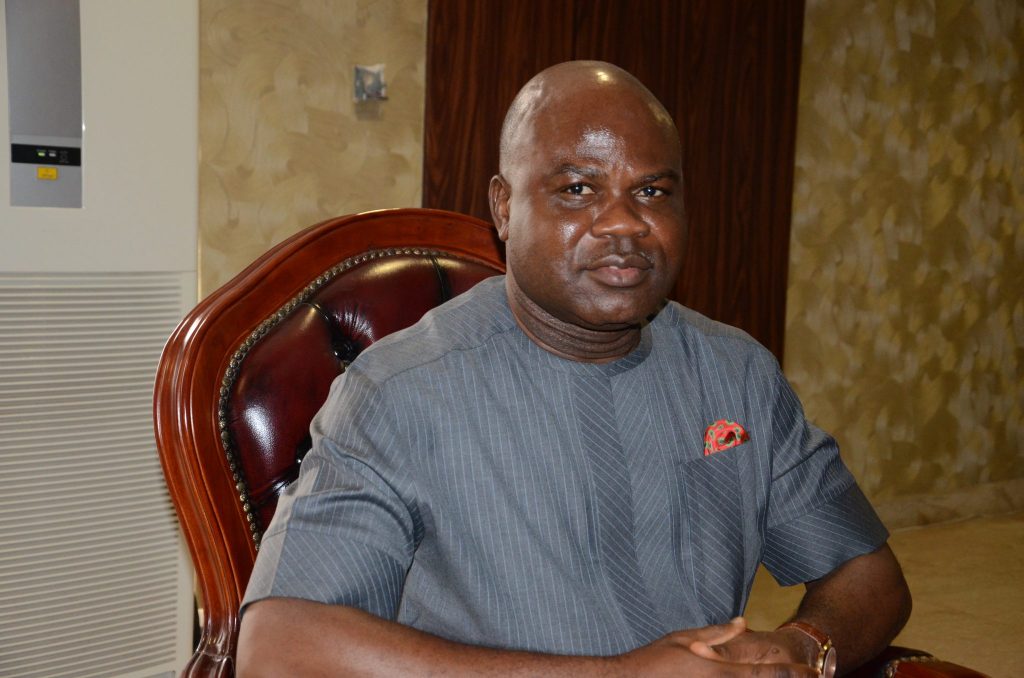 The member representing Ethiope Esat State Constituency at the Delta State House of Assembly, Hon. (Chief) Evance Ochuko Ivwurie has petitioned the Federal Government of Nigeria over the dilapidation of Federal Road projects in the state.

The Honourable member who decried the poor state of these federal roads that cut across his constituency and several local governments in Delta State stated that these roads now poses a great danger to the economic, social and cultural lives of his constituents and Deltans in general.

Presenting the filed petition as a motion on the floor of the Delta State House of Assembly, Hon. Ivwurie observed that “Whereas, The Federal Government awarded, mobilized and flagged off the N30 Billion Benin-Abraka express road project in February 2011; and

Whereas, The Federal Government also awarded, mobilized, inaugurated and flagged off the dualization of the N112.8 Billion for the 185.7 kilometers Sapele-Agbor-Ewu road project connecting Delta State and Edo State in March 2015: and

Whereas, The Sapele-Abraka-Ewu and the Abraka-Ugo/Evboesi-Benin road, connecting seven Local Government Areas of Delta State have remained in a state of ruin, dilapidation, unmotorable and complete abandonment.”

He prayed the Honourable house to “call on the Executive Governor of Delta State, His Excellency, senator Dr. Arthur Ifeanyi Okowa to as a matter of urgency urge His Excellency, President Muhammadu Buhari GCFR, President of the Federal Republic of Nigeria, to direct the Honourable Minister of Power, Works and Housing, His Excellency, Babatunde Raji Fashola (SAN) to, without delay, return the contractors back to site for the immediate repairs and reconstruction of the subject roads, using the best global methods for road construction”

The motion was unanimously welcomed by the House and was exhaustively debated on. A resolution was passed to forward the motion to the Governor for onward implementation.