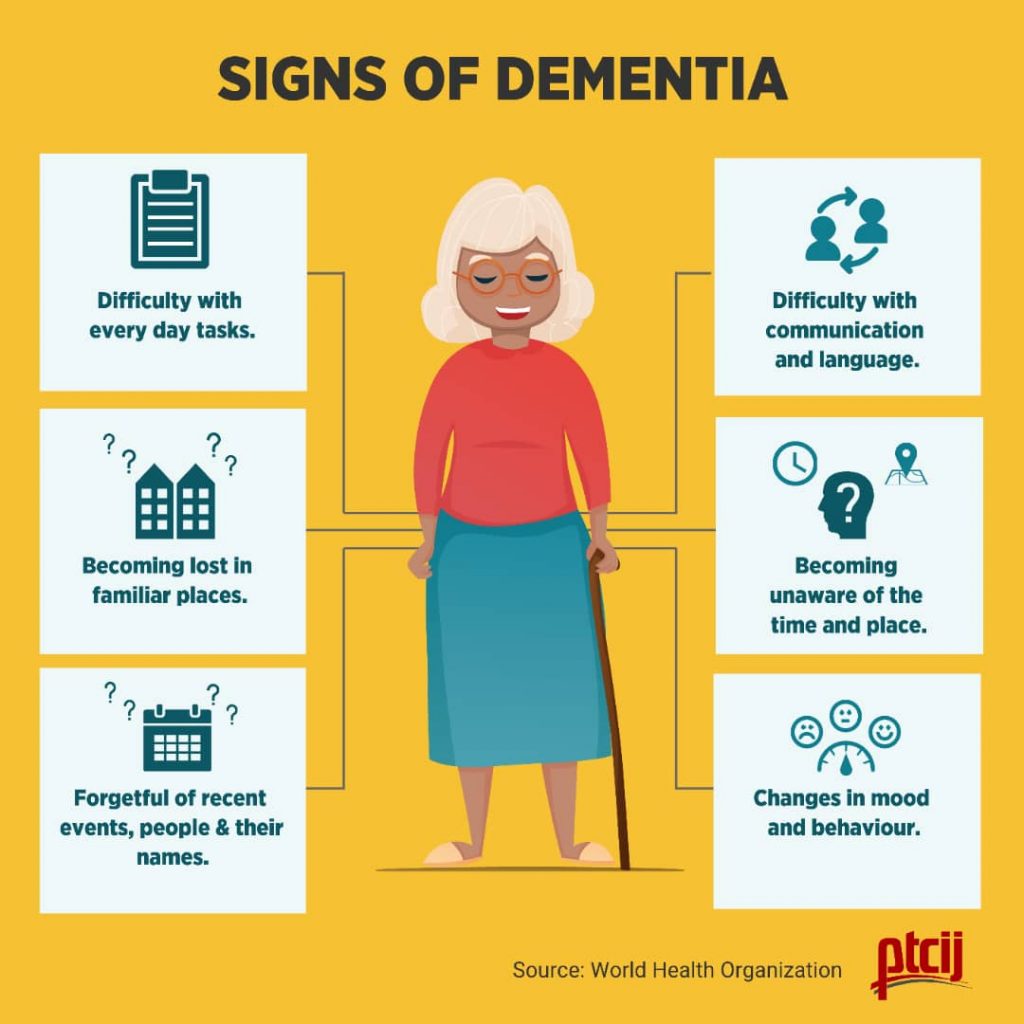 The launching which is slated to hold on September 21, 2022, from 9am at the Arcade Ground, Asaba in Oshimili South LGA of Delta State, will be used as platform to celebrate the World Alzheimer’s Day.

In a statement signed and issued by the Chairman of Pat & Milly Alzheimer Dementia Foundation, Patricia Odume Okoh, she clearly defined what Alzheimer/Dementia sickness is all about, its effect on the victim and caregivers and then the standard management solution.

According to her, “Pat & Milly Alzheimer/Dementia Foundation (P/MADF) is a non profit and non-governmental organisation (NGO), established to create awareness of the different stages of Alzheimer/Dementia sickness in our society and the world at large, and how to assist in managing the situation.

ALSO READ:  2023: Kumuyi to Nigerians, Follow Up Your Prayers With Action, Vote Intelligently

“Alzheimer sickness is a progressive neurological disorder that causes the brain to shrink (Atrophy), and the brain to die. It is the common cause of Dementia, a continuous decline in thinking, behavioral and social skills that affect a person’s ability to function independently. At the outset of the sickness, the individual will start by forgetting things e.g. trail of thoughts on discussions, etc. At the middle stage, an individual may have difficulties with language and behavioral changes, such as repeating stories. In the later stage, individuals lose sight of time and place. They are unable to recognise loved ones; they have difficulty walking, and confusion, agitation and possibly outbursts set in.

“It is also typical of people in the later stages of Dementia to require more assistance for daily activities that otherwise they would have been able to do by themselves. At this later stage, the impact of this condition is primarily on personal relationship, e.g parents forget children’s names, faces, change behaviours, personality and emotions; and many of the things that make them who they are. This deterioration can be quite distressing for the family of the patient as well, more so, the affected are also left dependent and vulnerable.

“It is at these stages that the victim or some family members are stigmatised and traumatised. Most often, the victims are labeled as witches or mad people; women have the highest indices than men. They are mostly beaten and ostracised from their families and society. A lot of innocent victims have been killed due to ignorance.

“Our work subsist in helping families in Nigeria, Africa and the world at large to understand the nature of the sickness, and how to manage people afflicted with it. We also plan to establish a home for the care of the people living with the sickness and the training of their care-givers”, the Chairman explained.

Going forward, the facilitators of the Foundation are calling on government and the general public to support the project financially, in order to be able to carry out the noble task of saving the aged in the society and others the embarrassment and pains that come with the Alzheimer/Dementia sickness.

There will be a march of awareness of the programme at the venue which will be culminated into a reception for guests and participants.